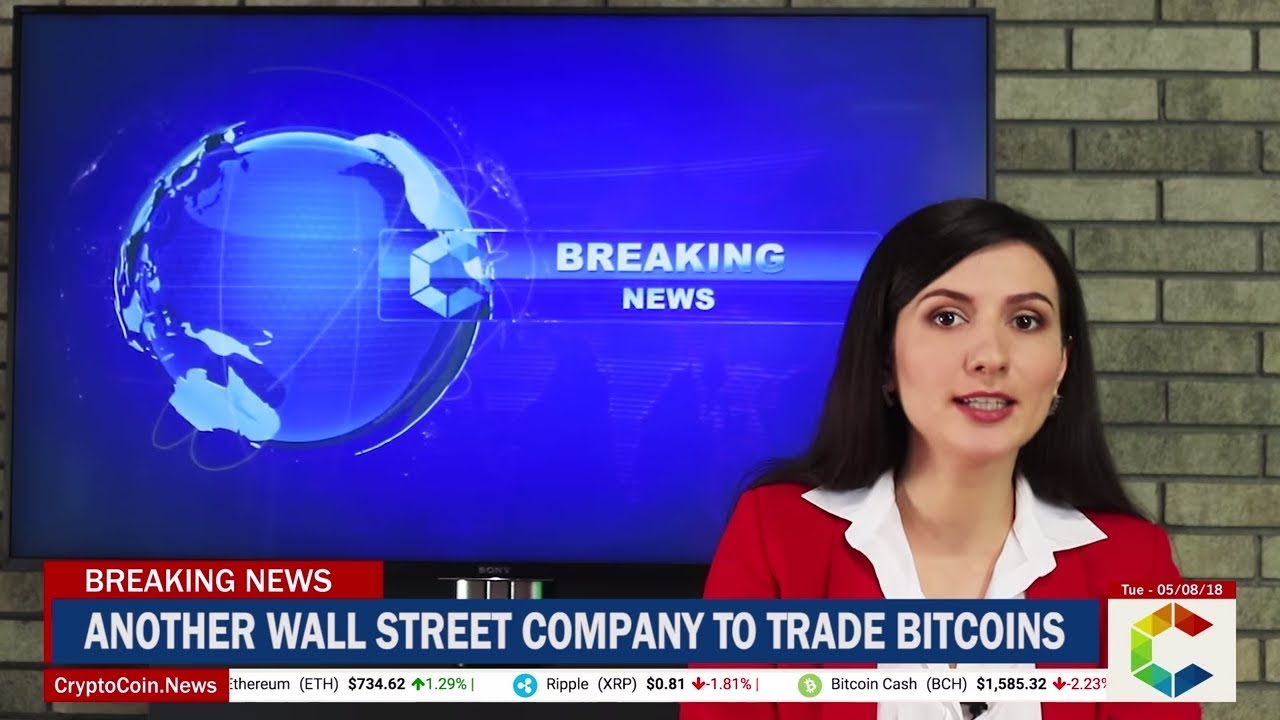 The New York Times has reported that Intercontinental Exchange Inc., the parent company of the New York Stock Exchange, has been developing an online trading platform which would allow investors to buy and hold Bitcoin.

The company follows others such as Goldman Sachs which also announced its intention to open a Bitcoin trading platform.

This interest among Wall Street power brokers marks a new chapter in the volatile history of Bitcoin, making it more mainstream and accessible. Other financial exchanges such as the Chicago Mercantile Exchange, have already created financial products linked to the price of Bitcoin, known as futures, but the new platform developed within Wall Street would provide direct access to it by putting the actual tokens in the customer’s account at the end of the trade.