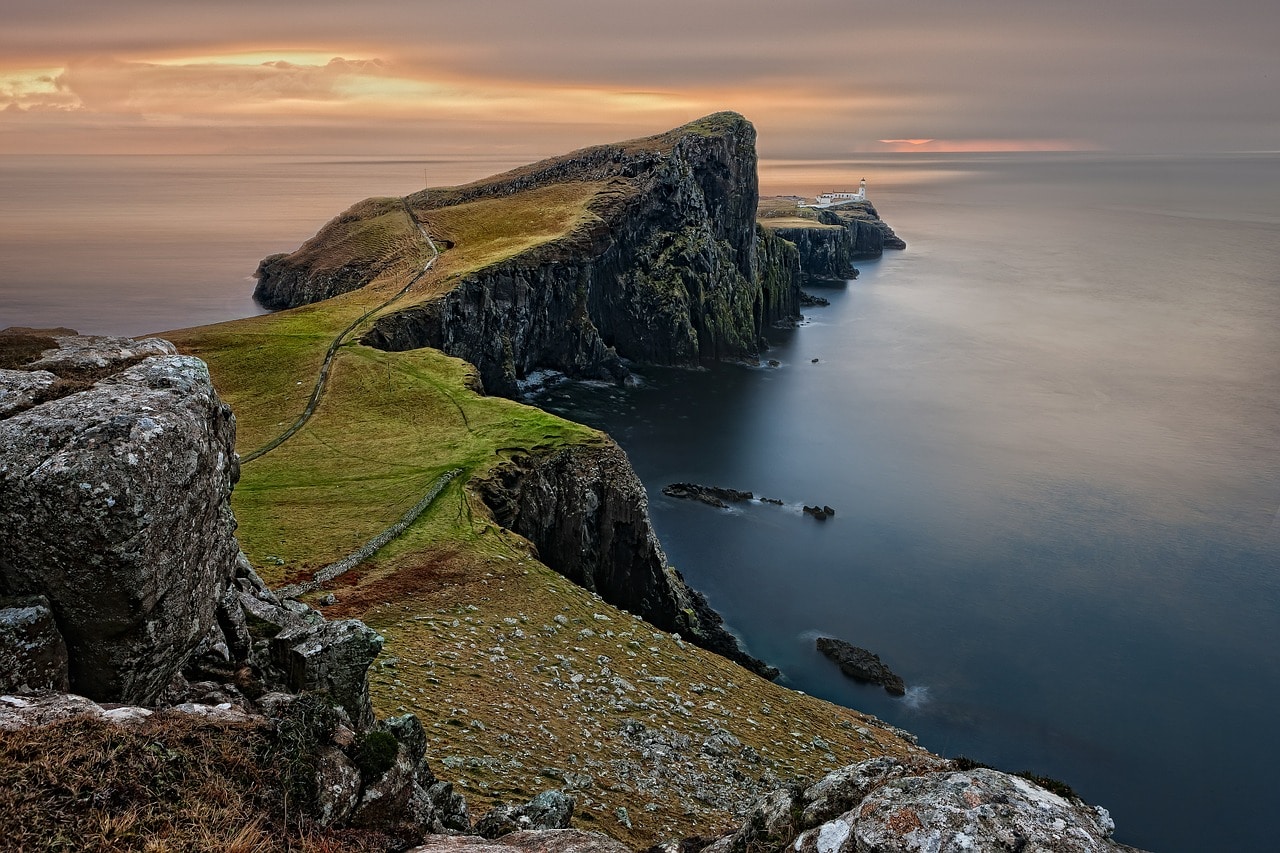 It didn’t take long for the cryptocurrency fever to begin infecting governments around the world. Several of them have recently announced their intentions to issue their own cryptocurrencies. This is an astonishing turn around from those, who on the surface, might have an interest in stifling the spread of cryptocurrencies.

Venezuela, according to their President Nicolás Maduro, has plans to launch their cryptocurrency backed by the resources of the country, which mainly consists of oil and gas. It will be called Petro and it will mimic some of the features of Bitcoin. Venezuela, as many people know is suffering from a long list of economic ills. The American sanctions have not helped the situation and President Maduro has made no attempt to conceal his goal that this Petro cryptocurrency will provide a novel way of circumventing them.

Russia also announced their goal of introducing a crypto Ruble. The goal is similar to that of Venezuela, which is to navigate around current or future sanctions. Russia, however is not in the same economic emergency as Venezuela. From what I have researched and heard they have a more let’s wait and see attitude, in contrast to Venezuela which has a planned launch date for the second quarter of this year.

Not to be left out, even the Bank of England (BOE) recently revealed they are exploring the option of their own BOE backed crypto.  I can only image that many other central banks are also investigating the possibility of their own digital currencies.

The general attitude in the crypto universe and mine is that this journey forward has several ideological and practical barriers. The most obvious is that if these government   cryptos are truly intended to replace Bitcoin, they would contradict some of the most central features of Bitcoin, which is having a permissionless and a decentralized ledger. Permissionless, is especially non-negotiable for cryptocurrency enthusiasts. This alone will have the sides clashing because one of the things governments find irresistible is the taste of control. In essence, with these state backed cryptocurrencies they are playing digital dress up with their fiat currency. You don’t like the Euro? No problem, we have it for you now in crypto format. They changed the name and packaging, but the DNA of government control remains. Many have mentioned another obvious, if the system gets hacked (we can pretty much guarantee there will be constant attempts) who covers the losses? Are governments ready to begin paying compensation once the Pandora’s box of state backed cryptocurrencies opens?

Providing that they stick to their deadline of a Q2 2018 release, all eyes will be on Venezuela this year. I have already bought my popcorn because this will be a roll out not to be missed. The hackers I am sure are also equally eager for the launch. My advice to the Venezuelan government, if they are open to my suggestions, “make failure survivable.” From a cryptocurrency purist point of view, any centralized cryptocurrency is playing dress up and a non-starter. The purists’ reception will be chilly like a Copenhagen winter. “Vamos a ver,” we will soon see how the citizens of Venezuela and the global markets respond.

What To Expect In Cryptocurrencies For 2018

Guest post by Wayne Walker, Founder of GCMS – Created and launched one of the first cryptocurrency e-learning courses in Europe. http://www.gcmsonline.info/