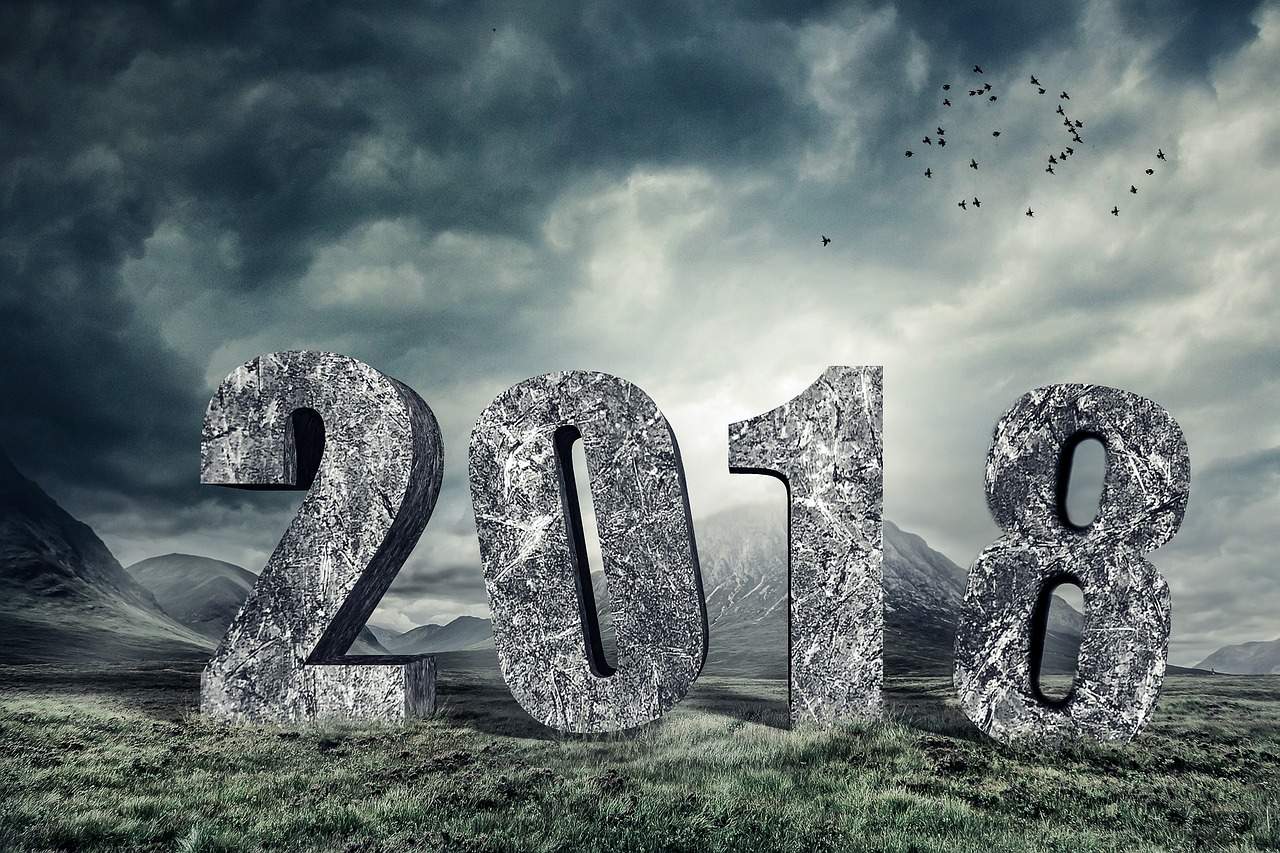 What to Expect in Cryptocurrencies 2018

These are purposely short-term expectations, because in my view, making long-term claims about cryptos is a fool’s errand. I conclude with my personal crypto wish list.

This year the ICO madness will lose some of the irrational gold rush mentality and we will see improved self-policing from the current players in the market. The public and government regulators do have limits on what they will tolerate.

Trading in Bitcoin and other cryptocurrencies remains mostly unregulated. I was recently made aware of the amount of agencies that claim jurisdiction over cryptocurrencies. This is just in the United States alone, you have the Treasury Department’s FinCEN, the Securities and Exchange Commission, and the Internal Revenue Service. The story gets more bizarre, because there isn’t even agreement among the regulators on what a Bitcoin is. For example, the IRS treats it as property and the Commodity Futures Trading Commission says it is a commodity. For market participants this bring confusion to new levels. Even with the confusion, to increase the trust of the broader retail and institutional markets, there is a need of more appropriate regulations for this growing market. This should also include swift and robust punishment for those engaging in misconduct.

Waiting to see more of

What I am eagerly awaiting to see more of in the near crypto future.

1-Exchanges will upgrade both security and their capacity to deal with demand surges. Even though crypto exchanges are not subjected to the same level of scrutiny as traditional exchanges, going forward this security issue will become increasingly difficult to keep talking around. Why? the crypto landscape has enough sad tales of hackings with millions being stolen. No region in the world gets to point fingers. It happens in the East and it also happens in the West, to both big and small exchanges. In contrast to funds in your local bank, if your account is hacked at an exchange, there is very little recourse to recovering your funds and as of this writing there is no insurance available. Everyone knows hackers are on a dedicated hunt after cryptocurrency accounts, therefore the defense needs to step up. The internal threats are another set of headaches, they range from insider trading to other financial misconduct from employees.

Several of the regulated and larger exchanges buckled under demand for new accounts during the recent market explosions. They will get a pass this time around, but how many more times will the public or those in power remain so forgiving?

2- Autumn 2017 saw the launch of Bitcoin futures and it will be interesting to see how this plays out. The public has been asking for a more regulated market, well trading on a futures exchange is all about regulations. This is also the first time that Bitcoin traders can hedge their position in a regulated market. They can now take the other side in the market, by shorting.

3- More coins that eliminates the need for miners. Currently, the majority of Bitcoin mining is done by a handful of firms. Not a market healthy situation as they can use this influence in undesirable ways.

4-Improvements in the speed of transactions seems to be catching the attention of many industry influencers. Even for Bitcoin fans, the relatively slow pace of a routine transaction can be an issue. There are several cryptos that are taking on these challenges and I’m excited to see how their story develops.

Bitcoin and cryptocurrencies have travelled far from the days of when they were mostly associated with criminals. Now there is both a broader and more positive public awareness. Bitcoin futures transactions are even cleared by top name Wall Street firms, something, that not along ago would have been laughed at. For progress to continue as I have laid out, there needs to be less hype, relevant regulations, and greater security plus transparency from the exchanges. These suggestions I believe will secure that cryptocurrencies, as an asset class, moves beyond the early adopters phase.

Guest post by Wayne Walker, Founder of GCMS – Created and launched one of the first cryptocurrency e-learning courses in Europe. http://www.gcmsonline.info/