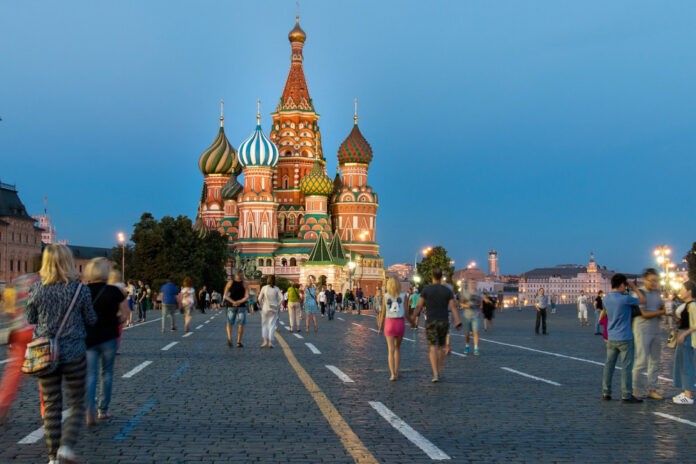 A few months ago, Russia started regulating cryptocurrencies, and its first step was to make ownership of crypto legal. It also recently announced that it is considering creating a CBDC. Now, the Bank of Russia aims to bring some more rules and guidelines regarding digital currencies. To do that, it published a number of new proposals, not all of which are going to be beneficial for investors.

The country’s central bank is issuing fresh proposals for crypto assets in order to make regulatory oversight of such assets better informed. That, apparently, also comes with certain limitations for regular investors.

One of the main changes that the country wishes to introduce is a separation of investors, which would put them in one of two groups — qualified and non-qualified investors. Each group would have separate rules, and so non-qualified investors would only be allowed to purchase a maximum of 600,000 ($7,700) rubles in crypto per year.

Another criterion is owning a degree in economics, being a regular securities trader, or having at least 2 years of experience in financial services.

Any individual or entity who matches one or more of these criteria would be considered qualified, and as such, they would have no limit regarding the amount of crypto they can buy.

This, and other proposals, are currently open for a public consultation process, which will run until October 27th.

Other proposals concern things like token issuance, which says that issuers would be held to the same standard as financial firms. There are also measures regarding electronic signature keys for sellers and buyers of digital assets.