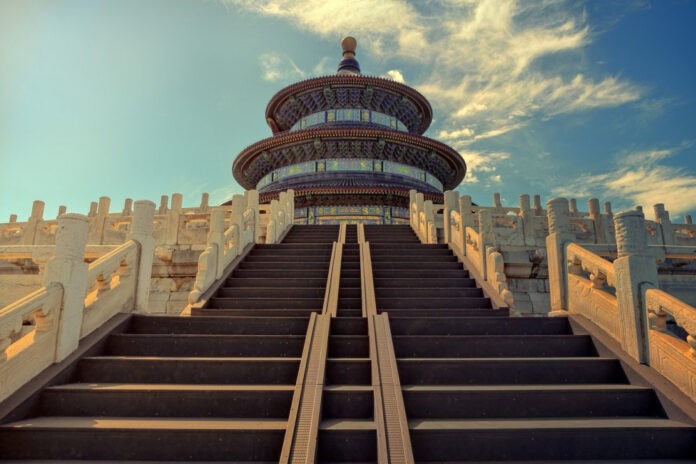 Japan’s officials appear to be in disagreement regarding the threat that China’s CBDC might pose to Japan’s financial industry. While some seem to believe that Japan needs its own a CBDC to protect the nation, others are claiming that the digital yuan is no threat at all. In fact, they believe that no single crypto can stand above others.

Japan’s Officials in Disagreement About the Impact of Digital Yuan

After Facebook announced the development and pending launch of Libra, China took that as a sign that the official race to launch a coin that would dominate the crypto world has started. The country has been researching and developing its so-called digital yuan for years at that point, and it felt comfortable revealing it to the public.

Of course, this caused quite a bit of discomfort among other countries and their central banks, Japan included. Even back when China’s announcement first emerged, some in Japan claimed that this is not a reason to worry, and that China’s CBDC does not threaten Japan’s financial industry.

Since then, those who believe the opposite managed to gain attention as well. One example is Japan’s international affairs vice-finance minister, Kenji Okamura. He noted that the first-mover advantage is something that should be taken as a serious thing.

BOJ CBDC Leader Says there is No Reason to Worry

However, the original deniers are still quite vocal. An example of this is the leader of the Bank of Japan’s CBDC sector, Kazushige Kamiyama. He noted that the first-mover advantage could easily be turned into a disadvantage. Furthermore, he is the one who stresses that: “I don’t think a single digital currency will dominate the world, as long as each country makes full efforts to improve its settlement system.”

BOJ is monitoring the progress of other countries and their central banks in the CBDC space, as Kamiyama noted, He also highlighted the possibility that BOJ will implement caps on the quantity of its own CBDC, if it ever issues one. There might even be a limit to how much an entity is allowed to hold.

Kamiyama believes that this would prevent the flight of capital from the banks, noting that, for now, that is only one of the options.