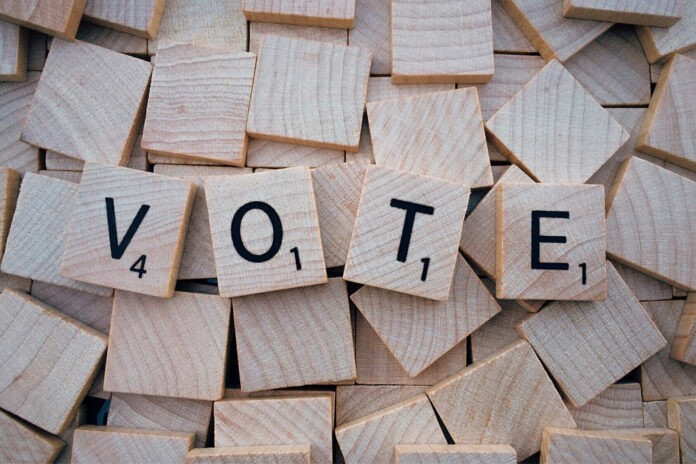 The largest DeFi project, a decentralized exchange Uniswap, recently completed its first governance vote. Unfortunately, the vote ended in failure, even though the proposal received extremely high support, where 98% of votes were cast. The project fell short by roughly 1% of the 40 million votes threshold, but according to its own rules, this simply wasn’t enough.

The poll actually ended only a few hours ago, with 39,596,759 voting in favor, and 696,857 network participants voting against the proposal to reduce UNI governance. As mentioned, the poll needed 40 million to be in favor.

In fact, DeFi blogger Danger Zhang called it the “DeFi equivalent of winning the popular vote but losing the electoral college.”

This is the DeFi equivalent of winning the popular vote but losing the electoral college. https://t.co/0V9rF4NqZH

Interestingly enough, the proposal itself wanted to reduce the number of UNI tokens that were necessary for submitting and passing proposals. It came from Dharma, an open-source lending protocol that is actually quite a large UNI holder.

How does Uniswap Voting Work?

As some may already know, Uniswap proposals can currently only be made by those who hold the minimum amount of 1% of the token’s entire circulating supply. That amounts to 10 million tokens, and in total, their worth is approximately $30 million.

In order for a vote to be successful, it needs to surpass 40 million total votes, or $130 million. Dharma apparently thought that this is too much, and its recommendation was to reduce the threshold so that holders would be able to suggest upgrades if they held a minimum of 3 million ($9m). At the same time, the number of supporting votes needed for a proposal to pass would be lowered as well, to 30 million ($100m).

Now, it appears that it won’t happen, at least not in this vote. Dharma’s CEO, Nadav Hollander, said that the vote had a rather disappointing outcome, which demonstrates the reason why the proposal was submitted in the first place.

A disappointing outcome that demonstrates the impetus for the proposal in the first-place:

There is a silver lining, though… https://t.co/iXZgwxC5da

Not to mention a large number of those who did not participate in the voting.

It's impossible to know how many of the abstained votes wanted to vote no, with a quorum of >50% abstaining means voting no, and many voters knew that