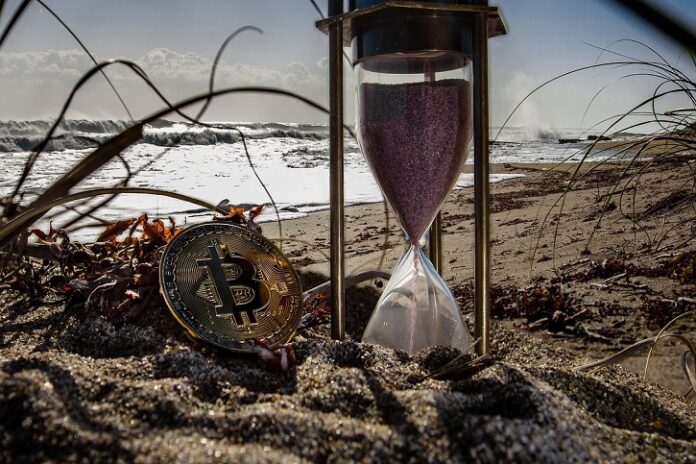 New research by ICO advisors, Satis Group, has pinned a five-year timeline on Bitcoin (BTC) reaching a valuation of $98,000. Furthermore, the group has applied quantitative theory and other metrics to the crypto market and the results don’t look good for some of the altcoins, with Ripple (XRP) and Bitcoin Cash (BCH) predicted to crash and burn completely.

The bullish prediction by the research group is based on the notion that the vast majority of trade movements come from offshore investors. The firm predicts this trend to grow as cryptocurrency becomes more and more mainstream, with increasing numbers of large-scale investors getting in on Bitcoin. As the research paper states:

The bullish outlook doesn’t stop there for BTC. Predictions see Bitcoin clearing the $30,000 within the next year. The ten-year prediction has Bitcoin climbing all the way to $143,900, as you can see in the infographic below.

As stated in the paper:

“Based on our forecasted growth of targeted markets by crypto assets and defined share within each peer group, we believe the largest opportunity for crypto assets will be in store-of-value markets (which drives substantial upside in particular for XMR and BTC in the above table).”

The research team was very pessimistic about the long-term health of such coins as Cardano (ADA), Ripple (XRP), Stellar (XLM) and Bitcoin Cash (BCH).

In the case of Bitcoin Cash, the team has adjudged that BCH’s attempt at pulling in brand recognition based on the original BTC will ultimately fail and that the coin offers no useful function of its own.

XRP, XLM and ADA are all expected to ship 90% of their value over the next ten years, with the report emphasizing a lack of value and/or use case:

“…we continue to see upside in networks that have cultivated relatively organic growth and community (such as LTC), meaningful downside from networks that have inherited brand recognition and potentially short-lived adoption during hiccups from their fork parent ( such as BCH), and very little value in networks that are misleadingly marketed and not even required for use within their own network (such as XRP).”

That’s a damning indictment for the altcoins and fits with the currently circulating theory of an altcoin cull, where the wheat is separated from the chaff in terms of functionality and real-world value. The paper does remind us at the end that these predictions are somewhat tenuous given the volatile nature of the crypto market. Not just in terms of daily trading, but in the unforeseen developments that may yet arise at a political, social or governmental level:

“We note that the crypto asset markets are heavily skewed, driven by speculation. This research is intended to show fundamental valuation of the assets under various scenarios and models, however the values above do not reflect timed and targeted prices. The models do not reflect fluctuations associated with network operation, manipulation, technical modifications.”

With the one-year Bitcoin prediction of $32,914 isn’t too long away, so let’s meet back here in a year and see how BTC and the rest of the crypto market is doing.