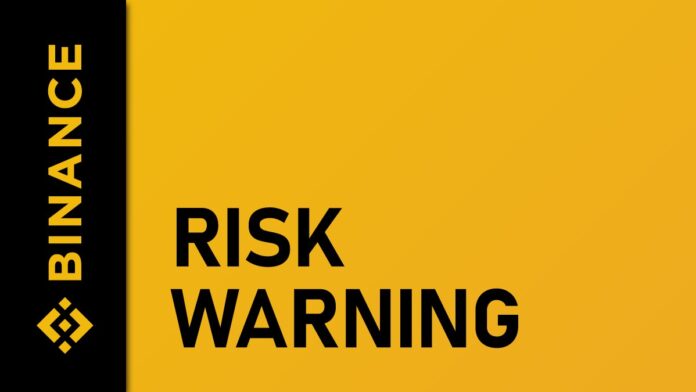 After several other countries have initiated regulatory action against the largest crypto exchange, Poland is the most recent jurisdiction to issue a warning letter.

After Barclays, Santander will block Transactions as well

The list of countries to take action to varying degrees against Binance grows longer and longer. Now it is the Polish Financial Supervision Authority (PFSA) who issued a warning letter to citizens, stressing that the exchange is operating in an unlicensed legal grey area.

The PFSA notes that the crypto sector is neither regulated, nor supervised by any Polish authorities, which may lead to increased risks and a lack of legal recourse against exchanges and other crypto services. In their warning letter, the regulator explicitly mentions other jurisdictions that have recently cracked down on Binance:

In line with the protection of financial market participants and warnings of foreign supervisory authorities, the PFSA office recommends exercising special caution when using services of Binance group entities and trading cryptocurrencies, as it may involve a significant risk that may result in the loss of funds.

More Bark than Bite, or a serious Threat against Crypto?

Many people inside and outside of the crypto space are speculating that most governments disapprove of cryptocurrencies in general. Since most national economies are dependent on (read: addicted to) a fiat money system that sustains economic mismanagement through recurrent money printing, it stands to reason that the powers that be would strongly prefer a world without monetary sound alternatives to fiat, over a world with uncensorable and inflation-controlled cryptocurrencies.

While, thanks to the decentralized architecture of cryptocurrencies, it is not possible to effectively ban their usage, governments and their regulatory authorities can at least make it more difficult to acquire, trade, and store crypto assets. With Binance, the regulators are targeting the single most powerful entity in the entire crypto space at the current time.

As of now, the regulatory action against the largest cryptocurrency exchange was mostly limited to warning letters, advising caution to the general population when dealing with unregulated crypto exchanges. Besides Poland, countries that have issued such letters were Germany, the UK, and the Cayman Islands. A notable exception is Thailand, where Binance is now under criminal investigation.

But how much impact will such a warning letter have? Most of the experienced crypto investors will likely disregard the regulators’ warnings, since they have specifically turned to crypto due to their mistrust of governmental authorities. For newcomers who have just recently found their way into the crypto space, the case is not as clear-cut, but since there are still only few regulated ways to invest in crypto assets, crypto greenhorns will likely not be stopped by warning letters alone.