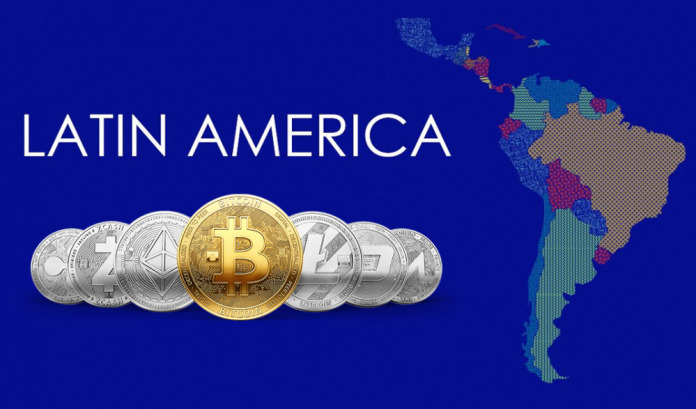 Latin America is typically considered to be an underdeveloped region, but despite that — or maybe because of it — it is currently one of the leading regions regarding cryptocurrency adoption. A recent survey revealed that over 30 percent of its people are interested in digital currencies, meaning that almost one of every three people is open to the idea.

Many were Attracted to Crypto Due to COVID-19

The reasons for Latin Americans wanting to invest in crypto differ like everywhere else in the world. Some people want to increase their wealth, while others merely wish to try to preserve it. After all, this region is known for economic problems, and despite crypto volatility, digital currencies are still more stable than fiat assets in regions suffering from hyperinflation and similar issues.

The survey in question was commissioned by Sherlock Communications, and it included over 2,200 people. It questioned citizens of several countries, including Mexico, Colombia, Brazil, and Argentina.

More than one-third of the survey participants — between 31% and 38% — developed a strong interest in cryptocurrencies after experiencing the COVID-19 pandemic. An even greater percentage (35%-51%) stated that they became more interested due to coronavirus.

But, the majority of people who are interested despite never investing claim that they lack the necessary knowledge and understanding about cryptocurrencies.

The survey also found that many are aware of the major gap between adoption and the current legal conditions. People of Argentina, for example, seem to be not only aware but also quite pessimistic about their country falling behind other nations.

Those living in Colombia and Brazil feel that they are progressing in the same area. However, up to 51% of people believe that crypto will be used for international payments in the future, while up to 46% believe that they will eventually also replace fiat.

As was to be expected, Bitcoin is the best-known coin, with 86%-92% recognition, while Ethereum saw only 26%-29% recognition per country.

While the financial situation in Latin American countries is unfortunate, it is a perfect place for cryptocurrencies and other blockchain products, such as dApps.