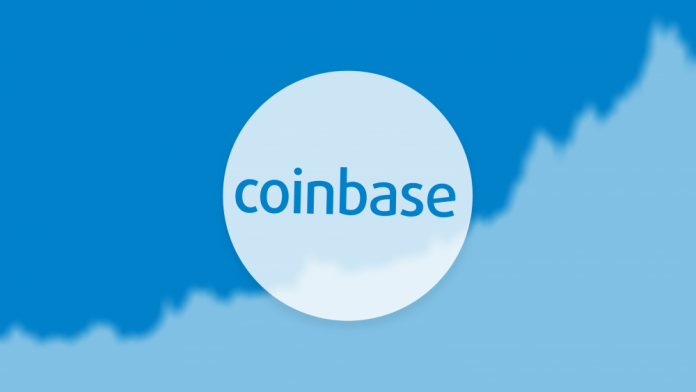 Coinbase Pro, an exchange operated by Coinbase, and aimed at professional traders, announced yesterday the decision to disable margin trading. The exchange noted that the move comes in response to new regulatory guidance.

The decision was announced on Coinbase’s blog by its Chief Legal Officer, Paul Grewal. He noted that the move comes ‘in response to new guidance from the Commodity Futures Trading Commission.’ The blog post noted that, starting today, November 25th, 2020, no new margin trades will be possible after 2:00 pm PT.

The exchange further noted that it plans to take the product offline completely in late December 2020, after the existing margin positions have expired.

He further noted that the open limit orders will be canceled at this time.

Grewal concluded by saying that “We believe clear, common-sense regulations for margin lending products are needed to protect and provide peace of mind to U.S customers. We look forward to working closely with regulators to achieve this goal.”

Based on CFTC guidance Coinbase Pro is removing margin trading.

Huge blow to US crypto and likely to drive price impact as it will take a lot of money off the table:https://t.co/8lYHh9PiVf

Wonder how long before other US exchanges are forced to comply.

Why did this happen?

The original issue emerged earlier this year in March. Back then, the CFTC clarified its position regarding the ‘actual delivery’ of assets, deciding to include digital currencies purchased through margin trading.

According to the commission’s guidelines, there was a 28-day deadline during which the assets need to be physically delivered. The problem is that CFTC clarified that for digital assets, those who are selling the tokens, as well as those who act as facilitators, would not have any amount of control over digital currencies used for margin trading upon its delivery to the buyer.

So far, it remains unknown how and if this move will reflect on the crypto industry. However, many have assumed that the recent price surge might be slowed down as a result of the move.