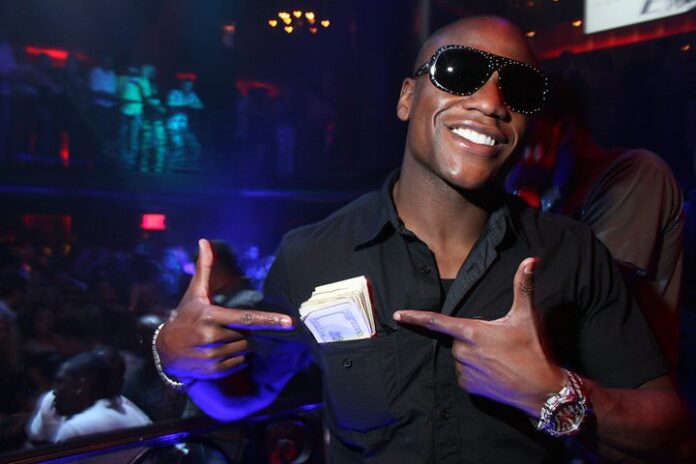 World-famous boxer Floyd Mayweather has announced a new NFT collection, but whether it will be his first success in the crypto world remains to be seen.

After many months of hard work
I’m launching my new NFT Project @mayweverse⁰
The collection will have 5,000 NFTs (5 different NFTs cards of 1,000 each).

Each card has a different rarity, utilities & prizes.

More information on the roadmap will be announced soon.

“I don’t lose at nothing”

Mister I don’t lose at nothing is back, and if you’re in the NFT world, and you’re betting on me, you will never lose.

For most of his earlier investors, these words should sound wrong. In his earlier NFT project, Floyds World, Mayweather raked in 4.9 million USD, but most of the roughly 10,000 NFTs sold almost lost their value completely, with the majority of them selling at a floor price of 0.01 ETH (~30 USD). Two other NFT collections shilled by Mayweather, Bored Bunny and Bored Bad Bunny, suffered the same fate.

Mayweather back after SEC-imposed ban

Since 2018, Mayweather has been shilling several ICOs, including Centra, HubiiNetwork and Stox, which all failed though. Centra turned out to be a confirmed scam, with their founders serving prison sentences. The founder of Stox has also been sued by several investors for alleged fraud, but settled out of court and is now under criminal investigation. While their platform still seems to be operating, Hubii’s HBT token is not tracked by CoinMarketCap or CoinGecko.

The SEC found that Mayweather netted a profit of 300,000 USD from shilling these ICOs, seized the profits, and fined Mayweather for an additional 300,000 USD plus interest. Additionally, he was banned from promoting tokens for a period of three years.

Nevertheless, Mayweather came back in 2021, promoting EthereumMax together with Kim Kardashian. Both are now facing a class-action lawsuit after EthereumMax dropped 98% from its all-time high.