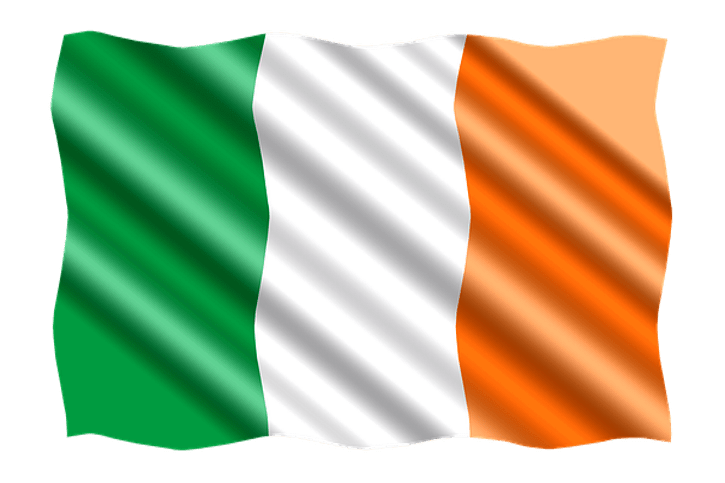 The Central Bank of Ireland has issued a statement warning investors about the risks associated with digital assets.

In a press release published yesterday, the Central Bank of Ireland states that people “should be alert to misleading ads, especially on social media”. Derville Rowland, Director General Financial Conduct at the central bank, added:

In Ireland and across the EU we are seeing increasing levels of advertising and aggressive promotion of crypto asset investments. While people may be attracted to these investments by the high returns advertised, the reality is that they carry significant risk.

This seems to be in line with the stance advertising watchdogs have taken on in the United Kingdom. Last December, the Advertising Standards Authority banned several crpyto-related ads. About a month later, the Financial Conduct Authority announced that tighter regulations will be imposed to protect customers from misleading ads.

Ireland might set precedent for the whole of Europe

Ireland is not the only European country that cracks down on crypto ads. Earlier this year, the Spanish government announced new regulations.

The central bank’s statement is part of a wider campaign the European Supervisory Authorities EBA, ESMA and EIOPA launched last week, to inform the public about the risks of crypto-asset investments. A position paper by the European Securities and Markets Authority states:

Consumers face the very real possibility of losing all their invested money if they buy these assets. Consumers should be alert to the risks of misleading advertisements, including via social media and influencers. Consumers should be particularly wary of promised fast or high returns, especially those that look too good to be true.

The paper gives some advice on financial responsibility. Besides mentioning the high volatility of crypto assets, the paper warns consumers about the dangers of fraud, hacks, market manipulation, and the absence of legal protection when investing in cryptocurrencies.