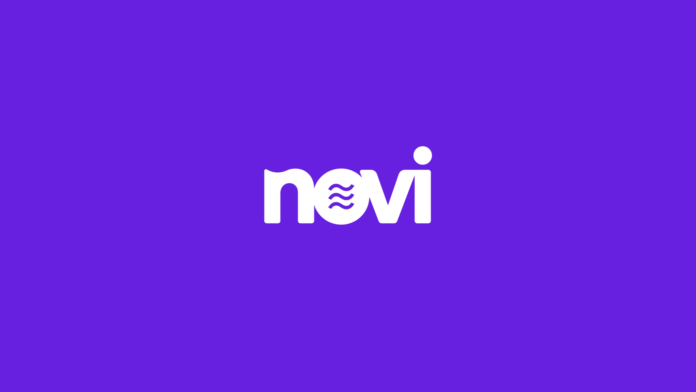 There's a new way to try the @Novi digital wallet. Starting today, a limited number of people in the US will be able to send and receive money using Novi on @WhatsApp, making sending money to family and friends as easy as sending a message. 💸💬 pic.twitter.com/dGz3lejri7

Via Twitter, Novi team lead Stephane Kasriel announced that the digital wallet is now available for a limited number of users in the US. He stresses that remittances will be a major use case for the wallet, as payments can now be issued inside WhatsApp chats.

Meta plans to use Novi as a launch vehicle for its own stablecoin, Diem, which was first announced in 2019 under the name Libra. Since then, the launch was been delayed multiple times for regulatory reasons.

Is rebranding going to help?

Since the Libra council was restructured in 2019, after some of the most important partners had left the project, a total of three rebrandings were conducted. Libra is now called Diem, its wallet Calibra is now called Novi, and the whole corporation orchestrating the launch has rebranded from Facebook to Meta.

It is however doubtful whether this is going to impress regulators in any kind. Many US politicians have their mind set on not letting Mark Zuckerberg advance with his stablecoin plans, citing Meta’s long-standing scandalous history.

Senator Elizabeth Warren called for the project’s termination right after Novi launched its first pilot test in October. Last month, former State Secretary Hillary Clinton stated in an interview with MSNBC to be confident that both the US and the EU will pass regulation, preventing nation-wide “manipulation” from big-tech companies.