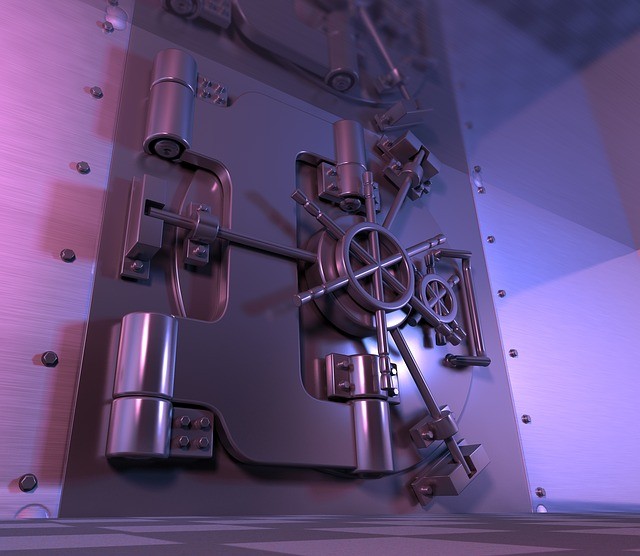 Even though many governments and regulators have seen the potential behind blockchain technology and even the adoption of cryptocurrencies at some level, others are still reluctant to adopting cryptos all together. Just a few days ago, the Bank of Japan Deputy Governor Masayoshi Amamiya agreed with what most governments have been saying in regards to Facebook upcoming stablecoin, aka Libra. According to the Deputy Governor, Facebook needs to be fully compliant with regulations on money laundering and risk management of assets before even considering on launching a cryptocurrency of their own.

Amamiya further estates that Facebook must act responsibly and comply with regulations to provide safety to everyday transaction in their network. Even though Facebook has only released a short whitepaper on its project, which barely explains the details of the tech and the stablecoin, many countries have already commented on it warning about the risks that such digital asset could represent to the economy. Amamiya warns financial institutions and advise them to remain vigilant to the impact Facebook stablecoin could have on the banking system.

As for Libra, we must bear in mind that the potential global user-base could be enormous.

Japan is not the only one stressing about the need for the establishment of regulations capable of providing a framework for Libra to work alongside the existing financial system. The European Central Bank has also expressed its concerns in regards to Libra. According to the financial institution, regulators need to act fast and push regulations that force Facebook to act within the existing financial system. Benoit Coeure, an Executive Member for the European Central Bank commented on the issue saying:

It’s out of the question to allow them to develop in a regulatory void for their financial service activities, because it’s just too dangerous… We have to move more quickly than we’ve been able to do up until now.

However, Coeure is not fully against cryptocurrencies. The board member agreed on the fact that digital currencies were exposing deficiencies in the existing financial system, and especially the failure of banks to adopt new technology quick enough.

All these projects are a rather useful wake-up call for regulators and public authorities, as they encourage us to raise a number of questions and might make us improve the way we do things.