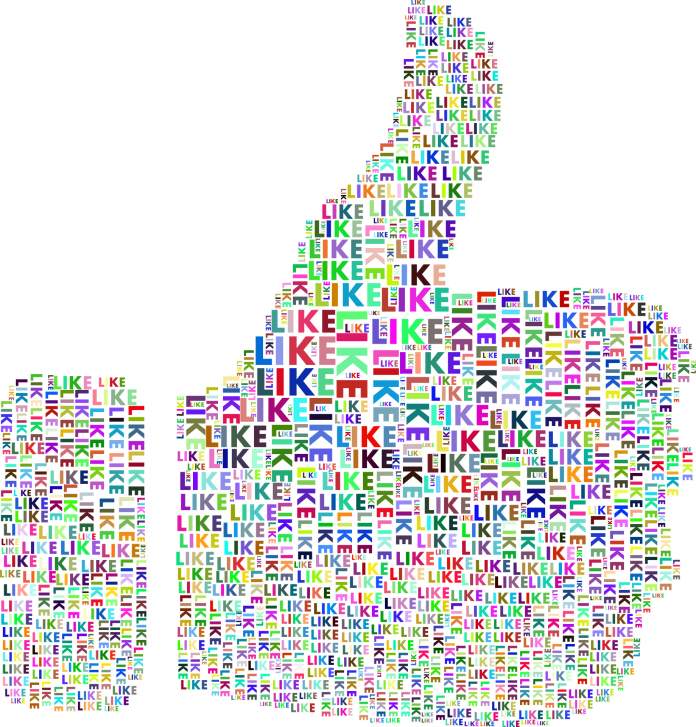 As previously announced, Facebook has finally released its anticipated white paper for the “Libra” project. According to the document, Libra will enable a global currency and financial infrastructure that will “empower billions of people around the globe”.

The problem addressed by Facebook is simple, people paying more money for fees from remittances and wire transfers or even ATM charges, loans and finance charges. Facebook presents blockchain and cryptocurrencies as a unique solution, capable to address problems associated with accessibility and trustworthiness. Mainstream adoption is where Facebook focuses most of its efforts, with a massive two billion people network connected through multiple platforms, Whatsapp, Facebook and Instagram.

The white paper continues on describing Libra as a global cryptocurrency. The crypto will be built on a secure, scalable and reliable blockchain; backed by a reserve of assets designed to give it intrinsic value; and governed by the independent Libra Association. Accordingly, the Libra Blockchain will be open source, designed so that anybody can build on it and depend on it for financial needs worldwide.

Facebook tries to separate itself from the majority of cryptocurrencies, claiming Libra will be fully backed by a reserve of real assets distributed among bank deposits and short-term government securities held by the Libra Reserve for every Libra created, building trust in its intrinsic value.

According to the white paper, the Libra Association expects to have approximately 100 members by the target launch day, which is expected by the first half of 2020. As for those of you worrying about mixing the social network with finances, Facebook has also created Calibra, a regulated subsidiary that ensures the separation between social and financial data, ensuring security on all of your financial information.

“Move” is a new programming language for implementing custom transaction logic and smart contracts on the Libra Blockchain. As for the BFT approach, it intends to build trust in the network because BFT consensus protocols are designed to function correctly even if some validator nodes — up to one-third of the network — are compromised or fail.

The Libra cryptocurrency will be based on a fully backed reserve or real assets and supported by a competitive network of exchanges buying and selling Libra. This assures that anybody holding Libra will be able to convert the cryptocurrency into local fiat based on a specific exchange rate. It is important to highlight that this does not mean that Libra will be pegged to a single currency, which means that its value could fluctuate. Facebook is actively looking for researchers or protocol developers to provide feedback on the Libra testnet, and the product is expected to launch at the beginning of 2020.