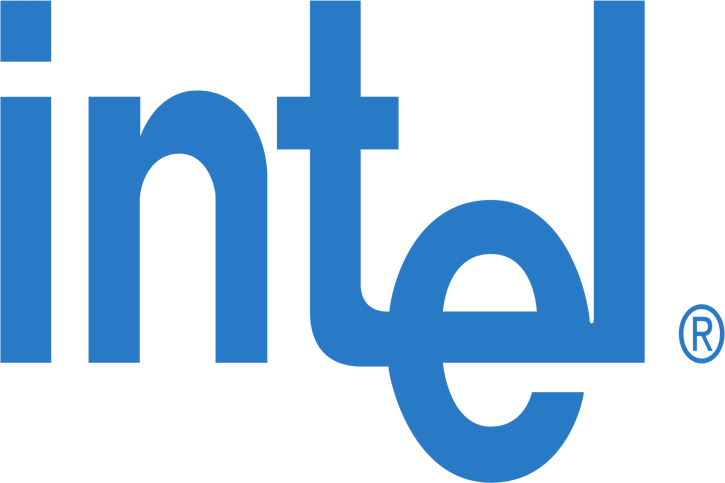 It is well reported that cryptocurrency mining activities use up vast amounts of energy. This outcome is one of the most significant problems that the cryptocurrency world faces today, and many analysts are trying to look into the issue and get adequate solutions.

As a result of the search for answers, US-based tech company Intel recently filed a patent that will help reduce the amount of energy being consumed when Bitcoin is mined.

The patent application was released on March 29th by the US Patent and Trademark Office. Subsequently, analysts say this could be the best way to reduce the amount of electricity that is consumed by Bitcoin, rendering mining activities more efficient.

It is necessary to know that the plans on the patent application were made open in 2017, and then officially released this year.

The patent application states that: ‘due to the fact that a high amount of energy is consumed, and also a relatively high cost of power is used, mining Bitcoins can be a costly thing to do. In this manner, the rate to mine a single Bitcoin may be higher than the original value of the mined Bitcoin.’ Fundstrat’s Tom Lee reported the negativity of the mined cost ratio, which arises as a result of market dips.

Furthermore, Intel has described that essential methods in the intense computerization message digest and schedule information routes can be improved. This could help to optimize the supply of voltage. Due to this, Intel also expect that there would be a better modification in the message digest rationality.

Intel has also added that Bitcoin is using a significant amount of electricity that is channeled to solve algorithms, which some analysts say can result in environmental disasters, while others argue that using unused electricity and power makes mining safe.

The patent issued clarifies that one of the most important cryptocoins is Bitcoin. It says that Bitcoin is a blockchain and that the coin could be used in book-keeping and as a medium of exchange across the globe.

“Bitcoin, which is one of the most prominent cryptocurrencies which can be used in the crypto-market, is a type of digital currency that makes use of the P2P system (Peer-to-Peer) which means that different forms of trades and transactions can occur between participants without making use of an arbitrator. P2P transactions can be confirmed through nodes of the network and recorded in a blockchain that makes use of Bitcoin as a unit of accounting”

Intel has been looking for ways to be influential in the crypto world. In 2017, the tech company collaborated with a healthcare service provider and PokitDokso, a software development company, to make use of blockchain to improve the level of health care that patients receive, making it more convenient for everyone to make healthcare transactions.