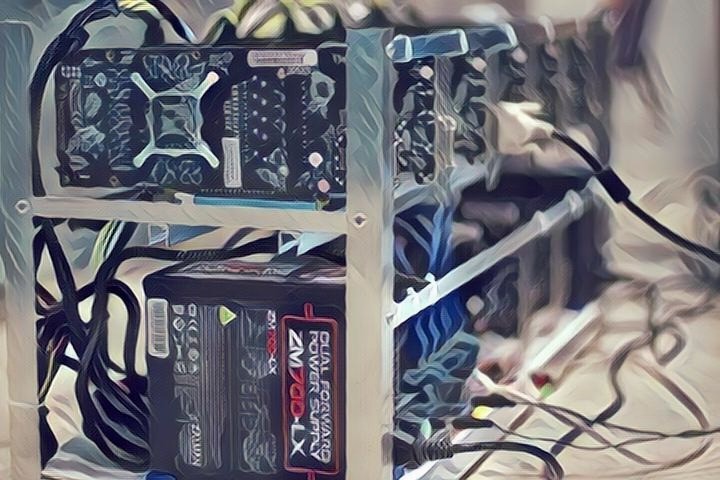 Cryptocurrency mining is a hot topic among governments lately. Should they or shouldn’t they allow these high energy gobbling enterprises to take place in their jurisdictions? Developers are scrambling to solve issues of environmental impact in the realm of mining. The Proof of Work system is largely at fault for all this power consumption; perhaps Proof of Stake can change the tide.

We hear a lot about cryptocurrency, power consumption, and crypto mining. How exactly does crypto mining work, why does it take so much power, and how can technologies improve to reduce this power?

Proof of Work is not working on all levels

The answers lie in describing the Proof of Work system. The term was coined as far back as 1993, by Cynthia Dwork and Moni Naor, and used again in 1999 by Markus Jakobsson and Ari Jeuls. In 2009, when Satoshi Nakamoto released the Bitcoin white paper, the concept was intricately detailed for the public. This was really the start of the game as we know it, and Proof of Work has been key to most blockchain-based projects. Proof of Work is what allows the blockchain to remain decentralized.

The idea was initially a deterrent for DDoS attacks, which take servers offline by overwhelming them with traffic. Proof of Work is a way of vetting incoming traffic, so that these attacks are blocked.

The blockchain itself is a public ledger, and any time a new transaction is to be added to that ledger, they are bundled in a block. Miners then have to verify these blocks and ensure that there are no identical transactions on a block, keeping wallets from double spending.

After a number of minutes, a new block enters the network of miners, then miners race each other to solve complicated math problems. Whichever miner verifies the block first by solving the problem is rewarded with Bitcoin, thus Proving the Work of verifying the transactions on the chain. Speedily solving these equations requires high processing capabilities, and high processing capabilities require a lot of power.

Enter technological fixes for this power consumption. A different method of verifying the block could require far less energy and Proof of Stake verification is one such method. Instead of relying on miners to verify transactions, actual wallet holders do the work.

By keeping funds in what’s called a staking wallet, users keep transactions secure as well as their own funds. As a reward for contributing to the security of the network, users receive a fraction of their balance after it has been saved for a fixed amount of time. Peercoin was the first to verify transactions via staking in 2012 and since then NEO and OkCash have followed.

Ethereum is currently considering switching from PoW to PoS verification, as part of the Casper project. Each platform offers rewards in a slightly different manner, but for the most part, a decent passive income is generated by staking, at far less energy cost. An example of a coin that relies on staking, but doesn’t have great returns, is Stratis.

Then there are hybrid systems, like Decred. In the DCR system, blocks mined by miners need to be confirmed by stakers. The method relies on ticket purchase, whereby you purchase the ability to stake your DCR for 83 DCR, and they are entitled to a 1.58% return on investment.

As the demand to reduce consumption ratchets up, we will likely see other coins get on the staking bandwagon, as well as the development of even better verification methods. For now, mining remains a contentious topic.