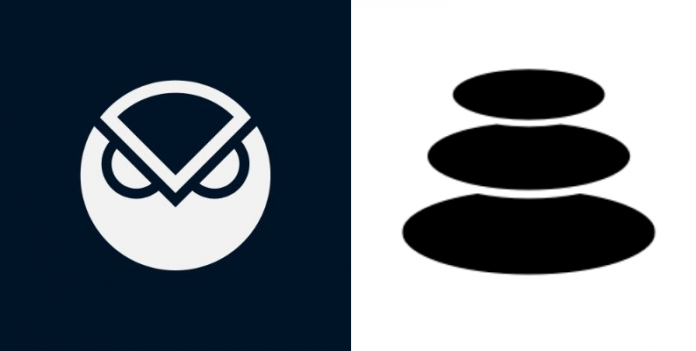 Gnosis (GNO) has announced the upcoming launch of a protocol upgrade for their DEX protocol, which seeks to provide protection against Maximal Extractable Value.

In the first partnership of its kind, with @BalancerLabs we’re building the DEX to offer traders the best prices and MEV protection.https://t.co/q26JLzoXGz

Owls Can See In the Dark Forest

In order to explain what Maximal Extractable Value (MEV) is, Gnosis compares the Ethereum Mempool to a dark forest. The Mempool is the collection of all pending transactions that wait for confirmation by one of the miners. The problem is that all of the unconfirmed transactions are visible from the outside and can be exploited by bots.

For example, a user who makes a large trade on a decentralized exchange is at the risk of having their transaction front-run by one of these bots. In practice, this means that the bot simply copies their trade with a higher gas price, causing their trade to be executed first, which results in the trader receiving a worse exchange rate. The bot then instantly executes a reverse trade and pockets the exchange rate difference, to the detriment of the trader.

Not only do bots play a role in frontrunning, but they also extract profits from arbitrage opportunities on DEXes. This leads to a bidding war between bots, which is a large factor in Ethereum’s current high gas prices. Gnosis estimates that this bidding war has lead to extraction of value amounting to over 400 million USD since January 2020, to the detriment of all Ethereum users, accounting for 13.7% of all transaction fees.

Gnosis Protocol v2 seeks to alleviate this problem by enabling DEX users to immediately trade against each other in batch auctions. Instead of submitting their trade to an automated market maker, users signal a bid to the batch auction mechanism. If equivalent counter-bids are found in the same batch, all possible trades in the batch are settled at a uniform clearing price, completely eliminating any frontrunning opportunities. Only the unsettled bids being cleared by an AMM, which complicates frontrunning efforts since it is harder to replicate the trades that are ultimately submitted to the AMM.

Gnosis calls this AMM-free settlement mechanism Coincidence of Wants (CoW). Gnosis has launched an experimental DEX aggregator called CowSwap as the first test of their v2 protocol. CowSwap users submit their bids to an off-chain service that matches CoWs and then settles them on the Ethereum blockchain. Unsettled bids will then be forwarded to the AMM with the lowest slippage. The off-chain service also optimizes the gas fees in order to include the transaction in the next block mined.

If this model proves successful, CoWs will be enabled by a joint protocol between Gnosis and Balancer, which integrates the Gnosis Protocol v2 on top of the Balancer v2 vault. Given that both Gnosis and Balancer were highly active in development during the last months, their joint efforts can potentially be one of the largest crypto partnerships this year.

In February, Gnosis has been the most active developing project according to a Santiment report. A month afterward, Gnosis merged with Snapshot in order to build a better governance solution for the world’s leading DeFi projects and DAOs. Balancer has released their v2 Protocol update in February and also closed a partnership with Aave for building as an asset manager that deposits unused liquidity on Aave in order to generate additional yield.