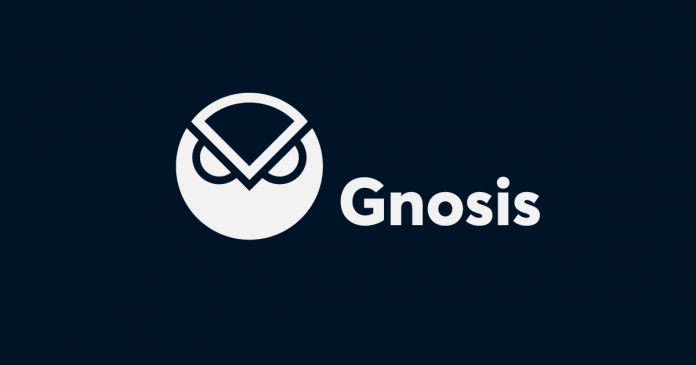 The market analysis platform Santiment has compiled a list of the ten fastest-developing projects on Ethereum. In February, the conditional token platform Gnosis has taken the lead.

Yet, Gnosis has remained largely true to its ambitious goal after collecting over 12.5 million USD in their 2017 ICO. The project’s flagship product is the Conditional Token Framework, which enables its users to create a higher-order prediction market infrastructure by enabling holders of unresolved outcome tokens to use them in subsequent prediction markets.

The whole project is backed by its founder’s research into the concept of Futarchy, a proposed novel form of government, which is now being partially implemented by the governance systems within blockchain projects. According to this concept, first-order or higher-order conditional prediction markets should be used to determine the best outcome in a decision-making process.

Despite being an ambitious undertaking, the idea of Futarchy has rarely been picked up so far. Although Omen allows for a select range of different tokens for trading on prediction markets, including yield-bearing DeFi tokens, conditional tokens are not enabled yet.

In order to boost the adoption of conditional tokens, Gnosis plans a liquidity mining program, allocating 120,000 GNO (~16 million USD) over the course of one year. The proposal for the project calls for integration with Gnosis’s plans to turn their payment token OWL into a stablecoin.

In their analysis, Santiment recognizes Gnosis for its efforts to expand its ecosystem. Recently, Gnosis has funded two grants for DApps that want to use the Gnosis Safe multi-sig wallet, in cooperation with SushiSwap and the Ethereum Name Service.

Gnosis also seeks to further its ties to Balancer, the largest yield-farming platform utilizing GNO currently. A proposal has been created in December 2020 to include GNO tokens held on Balancer into governance voting. Next to the cooperation with SushiSwap on the Gnosis Safe grant, a governance vote is currently open to allocating 700 GNO (~94,000 USD) as liquidity mining rewards to SushiSwap.