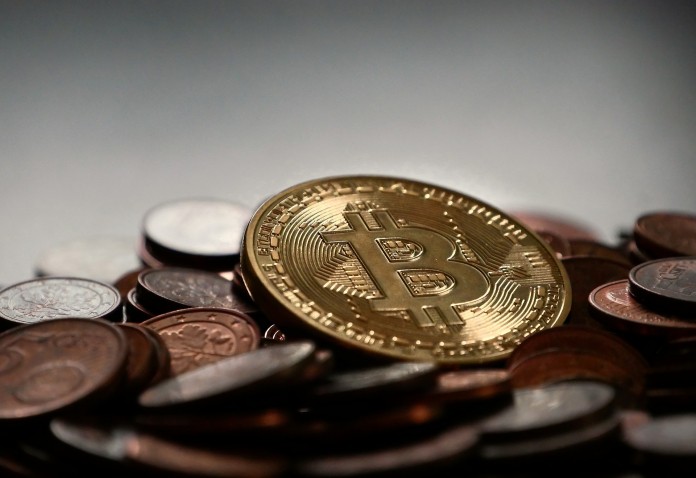 Central banks around the world are rushing to develop their own Central Bank Digital Currencies (CBDCs) and take as advantages in the new world of digital finance. The situation is serious enough for some of the world’s largest economies to decide to team up and create a regulatory standard for issuing these coins.

Details about the alliance

According to a recent report, a number of central banks and other financial authorities are teaming up to create regulating issuance of CBDCs. The participants include the Group of Twenty (G20), International Monetary Fund (IMF) the Bank for International Settlements (BIS), and the World Bank.

The report notes that the partners are looking to achieve several things, such as formalizing the issuance and use of CBDCs in the banking system. The goal is to complete regulatory stablecoin frameworks, as well as research, and the selection of CBDC designs, experiments, and technologies by the end of 2022.

The World Bank and the IMF expect to have the technical capabilities for facilitating CBDC transactions between entire countries. They expect to have this technology prepared in five years, by the end of 2025.

For now, however, the countries’ central banks will examine the scope for a new central bank digital currencies, multilateral platforms, as well as global arrangements regarding stablecoins. They believe that, in doing so, they can finally address the problems of modern-day international transactions.

Meanwhile, this approach will not compromise minimum regulatory and supervisory standards that control risks regarding financial and monetary stability.

The collaboration of this level is quite impressive, although it is not the first collaboration of international banks. In fact, the G20 roadmap came only a week after seven major central banks came up with their own joint report regarding nationalized cryptos.

Those include the US Fed, the Bank of Canada, the Bank of England, the European Central Bank, Bank of Japan, Sweden’s Sveriges Riksbank, and the Swiss National Bank. These banks concluded that CBDCs must be interchangeable with fiat money, and resemble cash when it comes to the ease of use.

They could improve international transactions, counter Libra, and bring a number of other benefits that make the move worth the effort that will undoubtedly take several years.