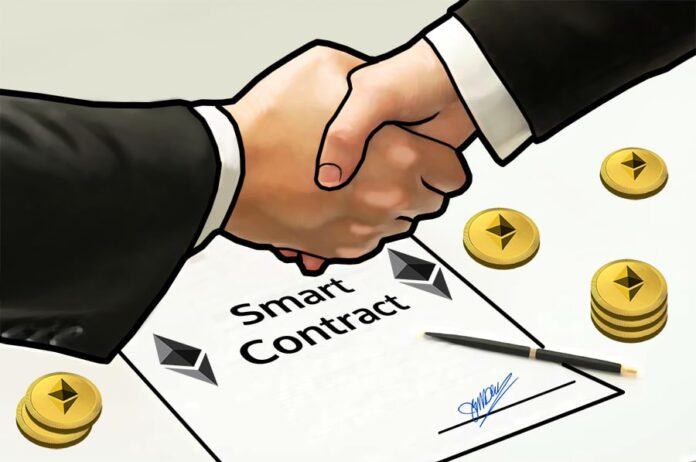 The term “smart contracts” was invented by computer scientist and cryptographer, Nick Szabo, in the late 1990s to refer to a special type of computer protocols allowing to program self-executing contracts. Until the launch of Ethereum, a decentralized platform for smart contracts and dAPPs, in 2015 there wasn’t much progress on developing the technology further.

On Ethereum contracts represent a combination of code and data stored on an address within the blockchain and protected from being viewed by anybody who is not supposed to access and see it.

What makes smart contracts as a technology unique is their capacity of serving as legally-binding agreements on the blockchain that can be enforced by law. By means of smart contracts two or more parties can exchange and re-distribute value on the blockchain be it digital (cryptocurrency, tokens, private keys, voting/ownership rights or any other rights) or physical value (property, real estate, etc.).

The founder of Ethereum, Vitalik Buterin, described smart contracts as the most simple form of programmable decentralized automation that can look after the execution of the agreement by itself. A human being setting the contract up into operation is only needed in the initial stage of the contract creation, the rest takes place automatically.

Smart Contracts are currently serving (but are not limited to) the following purposes: ensuring that all parties that signed the contract are abiding by the agreement, that the value has been exchanged appropriately, that the agreement is valid and mutual. In the future smart contracts may remove lots of barriers in the business helping to protect the rights of each party involved, eliminating the need for trust. They can also modernize bureaucratic processes in many industries lowering the operational costs and enabling governance in a decentralized way. Above that, smart contracts can facilitate consensus and arbitration helping the parties to reach an agreement.

Smart property is seen as one of the emerging industries to which smart contracts can be applied extensively. This has to do with providing access to property such accommodation, vehicles similarly to Uber and Airbnb, but without human beings involved.

There has been lots of experimentation with applying smart contracts to reduce operational costs and automate execution within both technology-driven industries like Fintech, as well as a whole bunch of others like trade, law, stock exchange, real estate only to name a few. Apart from Ethereum that tests and implements smart contracts to asset generation and distribution a growing array of companies and platforms including Ripple, Hyperledger, BitShares, as well as the Big Four companies are looking for ways to improve their operational processes by means of smart contracts.

The combination of the blockchain technology with smart contracts has huge potential in terms of cost-efficiency and higher productivity by automating the processes that traditionally required a human supervision, including the government and the legal organizations.

What makes smart contracts so attractive for innovators is their ability to run exactly as programmed by design, free from frauds, human interference or downtimes. Although the stage of the technology’s development is too early for definitive future predictions, smart contracts are currently booming as the underlying technology for token and digital asset creation bringing the so-called ‘tokenization’ into the industries where it hasn’t been before. 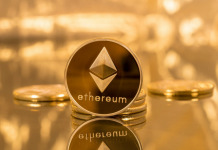