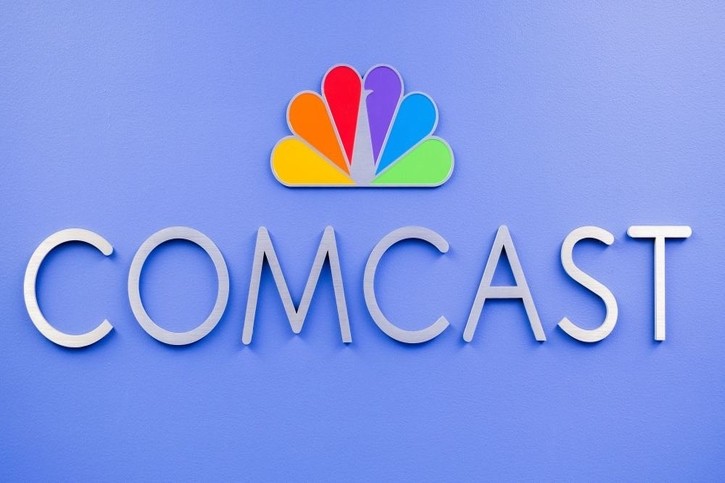 The managing director for the venture capital extension of Comcast, Gil Beyda, made an appearance last Thursday on CNBC to make a declaration regarding the forthcoming status of Bitcoin and potential blockchain tech applications. Although this visit to CNBC didn’t confirm any probable partnership between Comcast and Bitcoin, the tone of the address was positive towards the future of Bitcoin and cryptocurrencies in general. Far from arguing about possible dangers of crypto and the alleged looming bubble, Beyda expressed a refreshing and candid point of view regarding BTC.

The relation between Bitcoin and potential disruption

Beyda not only believes that Bitcoin is most likely to enter a bull phase soon, he also established that cryptocurrencies represent a great opportunity for undeveloped countries across the world.

For instance, blockchain has the potential to establish a tamper-proof voting system which could become the future standard for all democratic countries.

We could be facing into a crypto-economy if Elon Musk and other futurists can provide internet access to the whole world, and underdeveloped countries around the world could adopt cryptocurrencies as a new form of economy and avoid potential hyperinflation such as we see in Zimbabwe.

Cryptography provides the capability for companies to transact with digital currencies safely without needing to go through the traditional bank route. This is very important, most of all for developing countries where bank entities do not offer a warranty for users, something American citizens, for instance, take for granted with the up-to-$100,000 cover from the FDIC.

As for potential corruption that puts the economic growth at risk, cryptocurrencies provide a possible solution and substitution for sending a money wire or accessing credit. Not to mention, other possible implementations that so far have not been taken into consideration such as optimized payroll mechanisms.

Possible implications of the Comcast/Bitcoin pair

Even though Comcast has not endorsed Bitcoin yet with a direct implementation, Comcast could become one of the large-scale enterprises besides Overstock.com accepting the BTC token directly and not through an intermediary fiat platform such as Bitpay. This action could put Comcast at risk of embracing the volatility that characterizes the crypto market, but on the other hand, it can grant them access to a large community that may have interest in the cable-providing company.

The representation of Comcast by Beyda is via the venture capital subsidiary, a company more inclined to take risks for achieving their goals. They have already established four partnerships with firms related to the blockchain, and have invested in a group of blockchain startups.

Although nothing is guaranteed so far, it is possible that Comcast will decide to adopt either blockchain technology to optimize their services or the coin as a payment method. In the case of a blockchain adoption, it could be by integrating blockchain applications and technologies as some companies in the industry are already doing, using it to improve their maintenance processes.

Whatever the case, an influential figure such as Gil Beyda speaking positively about Bitcoin and its future represents a significant success for the cryptocurrency world already.