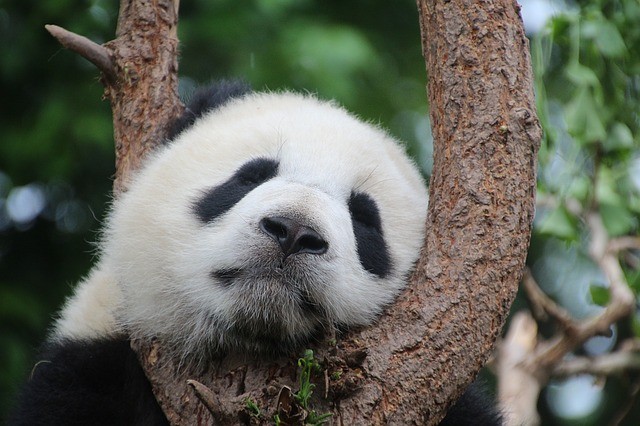 China, one of the most restrictive countries when it comes to ICOs and cryptocurrencies, has announced its plans to develop its own cryptocurrency to fight back Libra. The central bank of China is reportedly working on its own digital currency to stop Facebook from taking over the market. According to an official from the People’s Bank of China, Facebook upcoming cryptocurrency could represent a challenge to Chinese cross-border payments, monetary policy and even financial sovereignty. Wang Xin, director of the People’s Bank of China (PBOC)’s research bureau raised an important question for the government of China:

If (Libra) is widely used for payments, cross-border payments in particular, would it be able to function like money and accordingly have a large influence on monetary policy, financial stability and the international monetary system?

Ever since the releasing of Libra white paper a few weeks ago, many governments and regulators have commented on their concerns about the stablecoin. The PBOC was the first bank to fully study Bitcoin (BTC) back in 2014 and its impact on society, which could mean that they have the lead when it comes to the development of their own cryptocurrency.

China has an active ban on any new listing or trading of cryptocurrencies, including Bitcoin (BTC); mainly due to the fact that Beijing labeled them all as financial risks. The sudden move by China proves that Facebook Libra coin poses a real threat to governments, and is forcing them to develop regulatory frameworks, and even their own digital currencies in order to be able to compete with what’s coming. Facebook already has major companies like Visa, Mastercard and PayPal behind its project to back up the launch; which could easily grow adoption once launched.

According to Wang Xin, another major concern for the PBOC is the role the US dollar with have in Libra:

If the digital currency is closely associated with the US dollar, it could create a scenario under which sovereign currencies would coexist with US dollar-centric digital currencies. But there would be in essence one boss, that is the US dollar and the United States. If so, it would bring a series of economic, financial and even international political consequences.

It appears many other countries will begin to announce the launching of their own digital currency to try and fight the market dominance that Facebook Libra coin could have once launched.