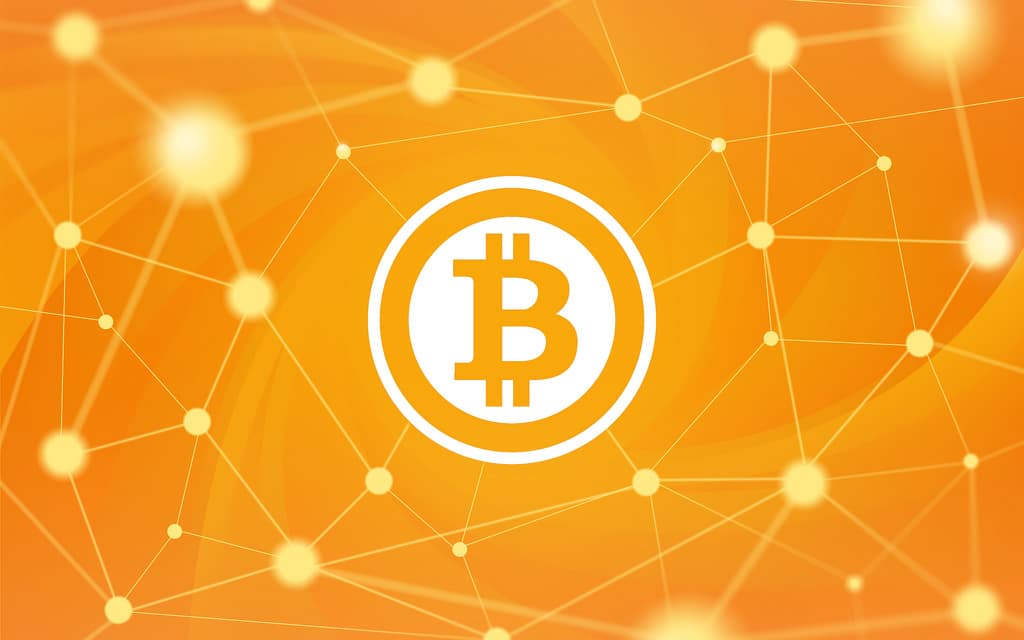 The trading platform, Localbitcoins have reached new highs with their daily trading volumes ever since Bitcoin reached the $10,000 trading mark.

The last few weeks have a historical period for the crypto industry. While Bitcoin peaked at prices well over $11,000, the entire cryptocurrency market cap grew, which in turn attracted more investors. However, it was also a good period for cryptocurrency exchanges, who generally experienced a peak in traffic shortly following the Bitcoin price hike. The trading platform, Localbitcoins, in particular, demonstrated an unprecedented rise in daily trading volumes in the last month.

During the second and third week of November, the P2P market of Southern America countries such as Chile, Peru, and Argentina, reached record-breaking highs in trading volumes so as to compete with markets in Norway, the Czech Republic, and the United Arab Emirates (UAE). All of the above-mentioned markets demonstrated a similar growth trajectory, where daily trading volumes experienced a surge in the beginning of November, petered out somewhat during the middle of November, and once again gained momentum from the end of the month until now. The trading volumes in the Czech Republic were remarkably high, while the markets in Peru demonstrated a weaker growth.

During the week of the 18th November, however, P2P markets in Poland, the US, and the Dominican Republic showed the most growth. During the first week of November, the US markets reached record highs of $11 million worth of Bitcoin being traded on Localbitcoins. This record was only to be broken again two weeks later. In comparison, both Poland and the Dominican Republic demonstrated less growth during the start of November, but quickly started gaining momentum towards the 18th of November, followed by a slight market retracement.

Towards the end of November, markets in Venezuela, Canada, Ukraine, New Zealand, Turkey, and Pakistan experienced a boom. Most countries followed a similar growth trajectory, except Venezuela and Turkey. This growth trajectory demonstrated significant growth in the beginning of the month, followed by a modest growth throughout the rest of the month. However, P2P markets recently experienced a marked increase in trading volumes, while Venezuela is still demonstrating exponential growth. So far the Venezuelan market managed to set a new record on an average of every fortnight since January 2017.

However, not all countries are experiencing the same P2P market boom. Countries where growth has remained stagnant or shown a decline, includes Vietnam, Brazil, Thailand, China, Morocco, Croatia, Malaysia, Denmark, Japan, and Hungary.

Despite Japan’s crypto friendly attitude, P2P markets are significantly less popular in Japan than other markets. This has been attributed to the country’s legalizing of Bitcoin as well as the wide variety of regulated exchange platforms open to Japan-based citizens. The last record set by Japanese P2P markets in terms of daily trading volume was in February. In the last year, the Japanese growth trajectory for P2P markets has experienced a constant decline. Brazil has also shown a marked and consistent decline ever since August this year.

This latest spike in P2P trading volumes comes after a general decline experienced in P2P markets. Since the earlier spike in trading volumes experienced earlier this year, most markets have demonstrated a decline as users flocked towards more mainstream exchange platforms. The Malaysian and Thai P2P market boom in September earlier this year has been attributed to China’s ban on cryptocurrency exchanges. Following this decision, Chinese P2P markets also demonstrated record-breaking highs towards the end of September, shortly before all Cryptocurrency exchanges were to cease their services in the country.