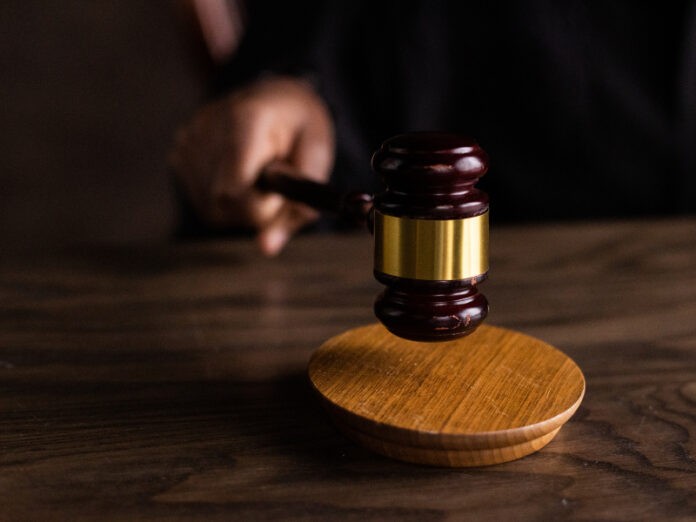 Netzpolitik.org published internal documents from EU officials, hinting that the attempted ban on Proof of Work cryptocurrency is not off the table.

Crypto’s voracious appetite for electricity is causing alarm in Brussels. Behind closed doors, the European Commission and the German government are talking about countermeasures. We publish documents that show how the EU could ban #bitcoin.https://t.co/ZnfpTNf5Fb

“No need to protect the Bitcoin community”

According to a recent article by the German activist blog Netzpolitik.org, EU officials are addressing some of the arguments that speak against a ban on Proof of Work cryptocurrencies such as Bitcoin. In March, the Committee on Economic and Monetary Affairs (ECON) voted on such a ban, but the proposal was struck down 30-23.

This doesn’t mean the danger of a PoW ban is gone, though. After handing in freedom of information requests, Netzpolitik found out that the motion is still being discussed behind closed doors, mostly driven by representatives of Germany and Sweden. One of the internal documents received by the activists suggests that Bitcoin should, like Ethereum, migrate from PoW to PoS:

Parts of the document, such as the names of the meeting participants have been blackened out, but email correspondence before the meeting shows a list of possible names. According to Netzpolitik, the list includes a leading communication official tasked with blockchain innovation in Europe.

Most concerningly, the answer to the question whether Proof of Work should be banned is blackened out from the document as well. However, the meeting participants see no need to protect investors in case of a ban:

How would disappearance of bitcoin affect consumers? Participants in BTC are fully aware of the volatility of the currency/investment risk. Do not need additional protection measures.

Another meeting document addressed the common argument of “green” Bitcoin mining, for instance by burning off excess natural gas or by using Bitcoin miners to decrease the overhead carbon emissions in powering up and down coal plants. According to the meeting participants, the argument is not plausible:

University of Amsterdam economist Alex de Vries commented on the documents received by Netzpolitik, saying that their “language is quite clear”. De Vries noted that there aren’t any effective methods to decrease the energy consumption of Bitcoin, though, except targeting the Bitcoin price directly. He argues that policymakers would have to impose higher taxes on mining equipment manufacturers and restrict the trading of Bitcoin for this end.