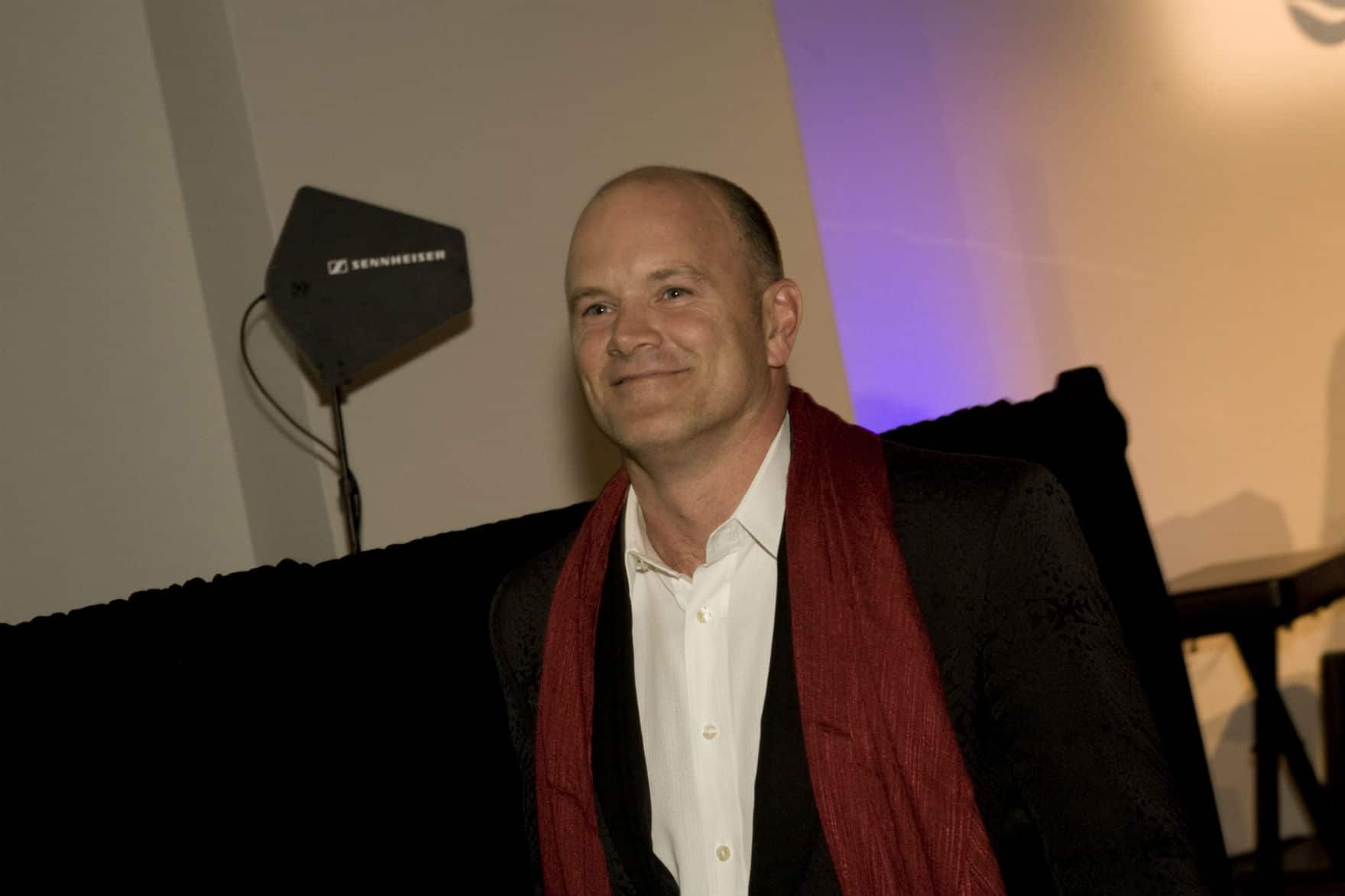 Billionaire trader and hedge fund manager Mike Novogratz has made the prediction that the combined cryptocurrency market will total $2 trillion by the end of 2018.

Novogratz, the founder of Galaxy Investment Partners, made this statement earlier this week during an interview with CNBC’s ‘Fast Money.’ During it he stated that what we are experiencing in the crypto market is a ‘global phenomenon’ that is seeing 60 to 70 percent of all trading volume taking place in Japan and Korea.

“I have a sense that this is going to go a lot further,” the former Fortress manager said. “When I try to think of valuation, bitcoin really has taken the use case of digital gold.”

Novogratz, who is known for his bullish behaviour toward the cryptocurrency market, made a prediction last week that bitcoin would reach $10,000 by the end of the year. Since then, not only has it scaled the $10,000 milestone, but it has also topped $11,000.

Earlier this week, he also projected that bitcoin could ‘easily’ reach $40,000 by the end of 2018 as demand from Asia continues to contribute toward the digital currency’s price gains. In his opinion, though, it won’t be a smooth ride to that target.

Yet, despite many deriding the cryptocurrency as a bubble that will see its price come crashing down, Novogratz, who has admitted that he has ‘probably over 20 percent’ or ‘maybe even 30 percent’ of his net worth in digital currencies,’ doesn’t think the market is big enough to constitute a bubble.

He added, though, that in the short-term he expects a pull back to take place given how far the digital currency market has risen in a relatively short period; however, over the medium-term he believes that it’s going to go ‘a lot higher,’ stating:

“I saw recently that total market cap in the next year would be $1 trillion, but that’s probably a little light,” he said. “If it’s $1 trillion to $2 trillion that’s 6x from where we are now and that’s not all going to go into bitcoin.”

For the retail investor, though, he doesn’t recommend investing any more than one to three percent of their net worth. For wealthier investors who might be able to afford a bigger loss, Novogratz says that they could take that figure to five or even 10 percent, but he adds ‘I don’t recommend anybody throw their entire net worth into this.’

He concluded by saying:

“If gold’s $8 trillion, I’m wondering why bitcoin can’t get there.”

At the time of publishing, the combined crypto market has dropped in value and is now worth $293.4 billion, according to CoinMarketCap. A major selloff has seen volatile trading in the number one digital currency. This coincided with a service outage at Coinbase, one of the largest digital currency exchanges, which reported yesterday that traffic had reached an all-time high, with users stating there had been service interruptions and delays.

May 26, 2020
© CryptoCoin.News. This is not financial or investment advise. Financial Disclaimer.