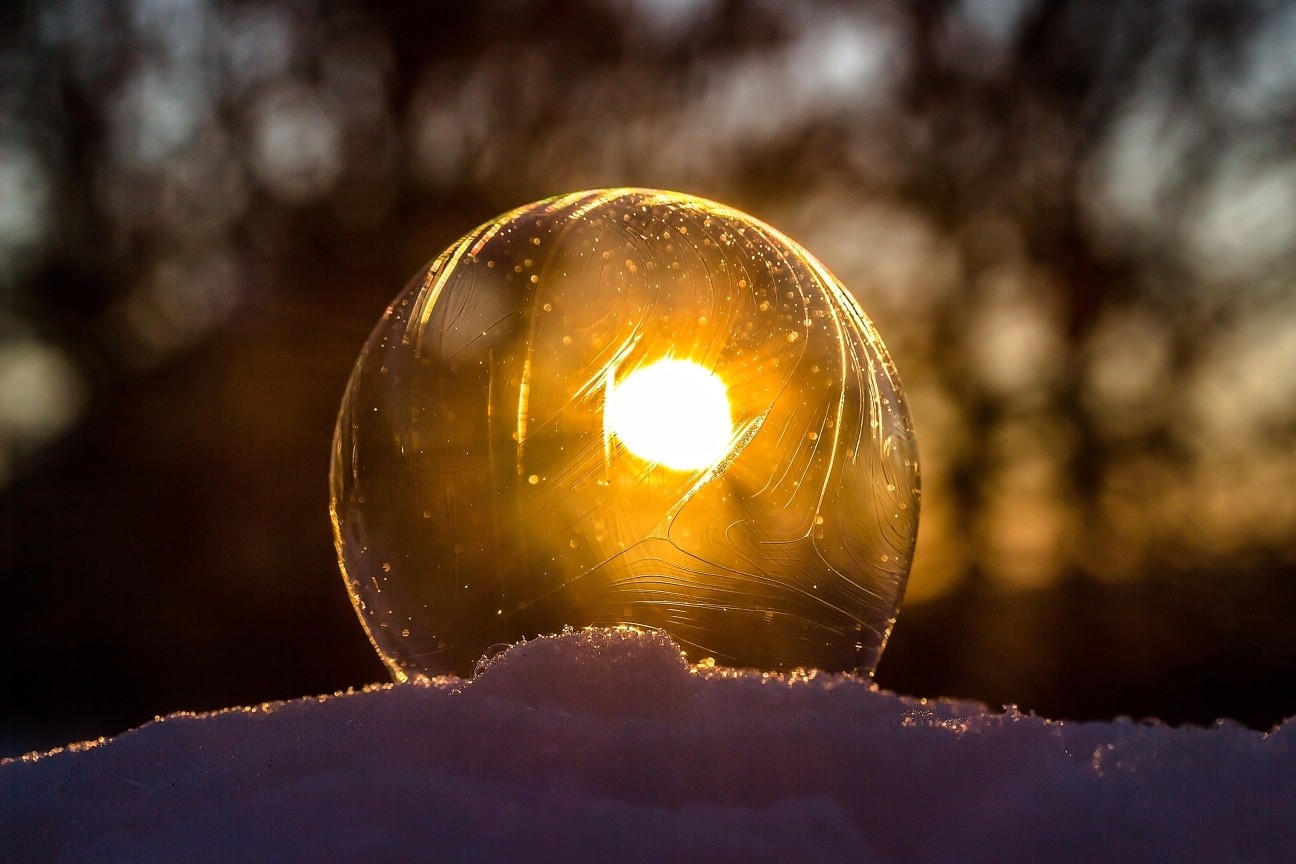 After rising almost 10 per cent in value in little over two days, Bitcoin looks poised to break past the $10,000 mark for the first time in history soon, but nerves are beginning to appear in the market – according to Google, anyway.

The search term “Bitcoin bubble” has been recording a steady global interest on Google search in 2017, prompted by a bull run that started in spring that has shown no signs of ebbing since.

This past week, on November 27 and 28, the search term reached its highest ever level (100) in terms of historical interest, with the highest interest originating from Singapore (100), Australia (70) and South Africa (60).

The reasons are unclear at the moment, but analysts have long seen the $10,000 as a psychological barrier. And with Bitcoin climbing fast towards it, it can have a paradoxical impact on market sentiment: breaking the barrier is favourable for Bitcoin investors, but can also set the stage for a huge price correction, triggered by massive profit taking as traders look to close positive books before Christmas.

If this happens, it would catch out recent buyers and could lead to further sell offs, and could explain the thin order books observed on several major exchanges.

Bitcoin’s stratospheric rise in 2017 appears to bear several symptoms of an economic bubble, as far as price is concerned. Many new participants appear to be buying Bitcoin because its price is on an upward trend. In countries like Zimbabwe, where Bitcoin demand continues to outstrip supply, the world’s most sought after cryptocurrency trades at a premium of between 60 to 70 per cent of global averages.

Last week, a scathing report by French bank BNP Paribas claimed that Bitcoin displayed all the signs of a bubble, since it wasn’t backed by a “lender of last resort” and could not act a reliable store of value thanks to extreme volatility. The bank, however, did assert that “just concluding there is a bubble does not mean that the bubble will burst soon.”.