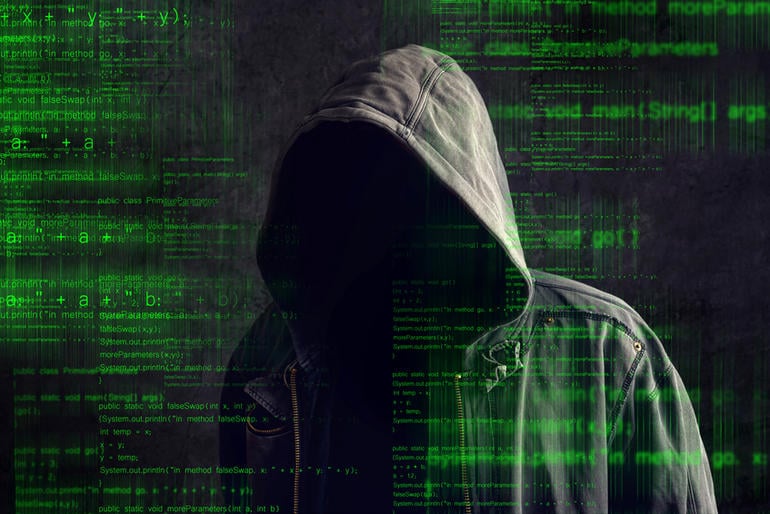 One the most recent announcements of the hacktivist collective Anonymous was directed at Elon Musk, who is already facing criticism from the crypto community.

“We do not forgive. We do not forget. Expect us!” This is how announcements from Anonymous typically end, recited by a self-appointed member of the decentralized hivemind-like collective, wearing a Guy Fawkes mask.

Within these announcement videos, Anonymous gives a lengthy explanation, why Anonymous is targeting a specific person or company. In Musk’s case, his market manipulation Tweets, specifically manipulations in favor of DogeCoin and Shiba Inu seem to be what angered the hacktivists:

Reading from the comments on your Twitter posts, it seems that the games you have played with the crypto markets have destroyed lives. Millions of retail investors were really counting on their crypto gains to improve their lives.

How dangerous is Anonymous really?

During the most popular times of anonymous imageboards like 4Chan and 8Chan, Anonymous was definitely a force to be reckoned with, and self-proclaimed “End Boss of the Internet”. One of their most well-known campaigns was Project Chanology, where Anonymous exposed Scientology’s attempts to silence critics and took various measures to disrupt Scientology’s operations. Anonymous also lanced several successful cybersecurity attacks against corporations and governments.

Although the activities went down steadily since then, Anonymous pulled quite a few scores in 2020, including leaks related to Geroge Floyd and Donald Trump’s relationship with Jeffrey Epstein, and several cyberattacks against the Nigerian government in support of the #EndSARS movement.

It is therefore difficult to estimate how severely Anonymous could harm someone like Elon Musk, who is still one of the most-admired figureheads of blockchain technology. In a decentralized collective, every member makes these decisions on their own, and the result of any attacks is determined by the number of supporters.

With a target as polarizing as Elon Musk, it can certainly become an interesting neck and neck race, whether the DogeFather, who has proven that he can manipulate the stock market, or The Final Boss of the Internet, who has proven that they can manipulate the outcome of votes? Only time will tell, but the last word on Elon’s involvement with the crypto markets, has not been spoken yet.