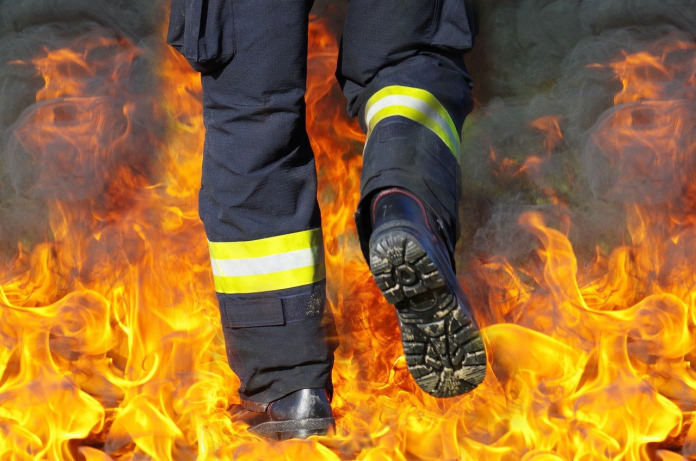 Elon Musk is known for his short and sometimes very cryptic Tweets. Crypto Twitter has understood one of them today as a shout-out to the relatively unknown crypto project Oxen. But did he really mean the privacy-focused $30 million cap project?

The Tweet in question only contained two words. What the now richest man on earth meant with this pun will probably remain his secret.

A relatively unknown crypto project by the name Oxen, who recently rebranded from their old name Loki, saw the opportunity for some free promotion. In the comments, many Twitter users claim that Musk meant the Melbourne-based privacy coin as well.

This Twitter user however gives a more likely explanation:

Yeah that’s what I read it as. Basically if he writes something, the masses will flock and do what he says. It must be pretty entertaining to just type doge and see it’s price double while causing BTC and Ethereum to dip.

We Rate This Claim Pants on Fire

After the Reddit-induced bloodbath on hedge funds, Elon Musk apparently found a new hobby in pumping shitcoins. Thanks to a series of similar short Tweets about Dogecoin, the price of DOGE exploded from almost an all-time low to a new all-time high in a matter of little more than 24 hours.

While it is therefore not completely out of the question that Musk really meant the Australian privacy project with his Tweet, in all likelihood, he has never heard about Oxen, and even if he wanted to shill a $30 million cap project, he’d probably take more care in getting the name right. One thing however is certain:

I am become meme,
Destroyer of shorts