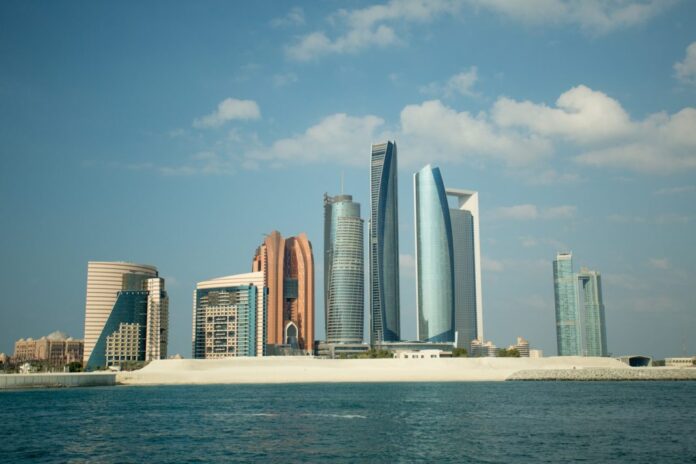 Regulating bodies based in Abu Dhabi recently announced that they will start regulating initial coin offerings (ICOs). This announcement follows many warnings that financial authorities have released in regards to the risks involved in investing in ICOs.

ICOs work on a similar principle as crowdfunding but uses digital money. Essentially an ICO operates as a start-up, in order to raise money, they issue a new cryptocoin an in return, investors pay in bitcoin or ethereum. According to coinschedule.com, in 2017 start-ups have collectively raised $2.4 billion from ICOs alone.

Earlier this week, the Abu Dhabi Financial Services Regulatory Authority (FSRA), made guidelines available to the public which pertained to ICOs and cryptocurrencies.

These guidelines stated that once an ICO has security characteristics, such as giving the investor shares in a company, it will fall under FSRA regulation.

The head of fintech strategy at FSRA, Christopher Kiew-Smith, stated that the ICO market offers investors a lot of diversity, but many ICOs also has a risk investment risk. Risky ICOs involve those who do not provide disclosures or financial statements and could be damaging for investors seeking a return.

According to Kiew-Smith, the FSRA is currently collaborating with firms who wish to implement ICO technology to generate funds transparently.

Under the guidelines stipulated by the FSRA, companies who wish to create an ICO must approach the FSRA before the FSRA will consider including it in their regulation. In addition, companies will be required to publish a prospectus. The process will work similarly to the process a firm has to undergo to create an initial public offering (IPO) when selling stocks.

Any secondary market operators who deal with ICOs must first be approved by the FSRA.

According to the FSRA guidelines, the risk of fraud and a loss of capital are significantly higher when investing in a non-regulated ICO. The risk increases when the token issuer promises a high return on investment.

Despite the increased warnings and regulations, Abu Dhabi appears to be committed to finding a middle ground between allowing investment and innovation and doing so safely.

Concerns regarding ICOs have risen amongst regulating bodies across the world. Dubai recently issued warnings regarding the dangers of investing in ICOs. China has banned ICOs and domestic cryptocurrency activity outright. While Japan has declared cryptocurrencies to be legal tender, they still have not released their official standing in regards to ICOs.

According to the FSRA, they are currently engaged in talks with the Japanese Financial Services Agency (FSA) to collaborate on bitcoin regulation. Abu Dhabi authorities have stated outright that they have not ruled out the possibility of bringing cryptocurrencies under their national regulatory bodies.

According to the executive director of capital markets at the FSRA, Wai Lum Qwok, the FSRA has experienced several challenges in regulating something which is decentralized in nature. To address this, the FSRA has established a fintech department and sought contact with the Japanese FSA in order to learn from their regulating policies, and perhaps implement these into their own policies.

Despite ICOs many critics, the FSRA believed that when efficiently regulated, ICOs can be an innovative and transparent way in which to generate funds.