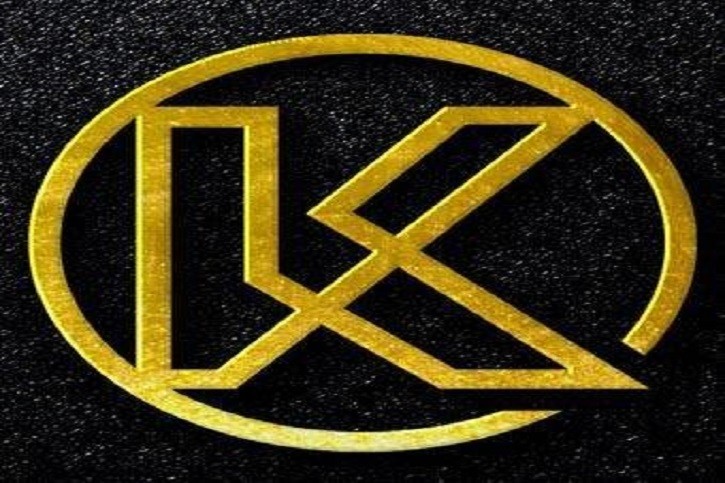 Data is the new black gold of the information era. Entities both legal and shady seek to acquire as much data as possible, so it can be monetized with or without the owner’s consent. People have become walking sources of information that can be extracted, mined, and sold to the highest bidder.

The issue of data privacy and security is at the forefront nowadays. Recent high-profile events such as the worldwide Facebook leak through Cambridge Analytica have highlighted how sought-after (and vulnerable) one’s personal data can be.

It is against this background of data-driven quasi-conspiracies that Kryptonium enters the ICO market, offering a solution to provide privacy, security, and anonymity for transactional data through a proprietary blockchain platform.

Kryptonium: protecting data assets, by the people, and for the people

Kryptonium is taking a grassroots approach for the design and deployment of its technological proposition, to ensure mass adoption in the long run.

This ICO’s ethos appears to focus on a ‘by the people’ policy, aiming to be of use to the wider community, rather than a few early technocrats.

According to its whitepaper, Kryptonium “focuses on keeping your transactions as secure as you want them to be, by allowing you to select how much encryption you want in each transaction. This goes beyond just transactions and reaches into smart contracts and p2p messages; privacy and trust are at the forefront of what Kryptonium stands for.”

Kryptonium hints at the introduction of the Vanta Debit Card, a financial instrument that is intended to provide its users with access to the Kryptonium wallet, and other digital currencies. The card is scheduled to be introduced by Q2 2019.

Consult the Kryptonium whitepaper for more information about the Vanta card.

The Kryptonium token (KRYP), once created, will be allocated as follows:

We are happy to announce that our new website has launched.

Here are the SM numbers for Kryptonium at the time of writing (mid-April 2018).

Kryptonium’s proposition needs to be clearer, as there are a number of ICOs dealing with data privacy and security, MBYS, YourBlock, or Personal Data Democracy for instance.

With our Whitepaper V1.0 almost ready for release….. Join our Discord and Telegram groups for more info and give us a like, follow and share on Facebook. For those who don't know we are having a massive giveaway! Stay Tuned for more details.
https://t.co/EjQ3gxIfEa

Consult the Kryptonium Whitepaper for more information about the platform, additional features and services, etc.

Data privacy and security is a key concern, sure enough. But so is the existence of a number of ICOs that already provide the same, or similar service. It’s like five postal services attempting to deliver stuff to the same area. Sooner or later, only one will remain.

This ICO’s presence on social media is rather poor. Its tweets are very repetitive, for instance, and there does not seem to be a Telegram or Medium channel either.