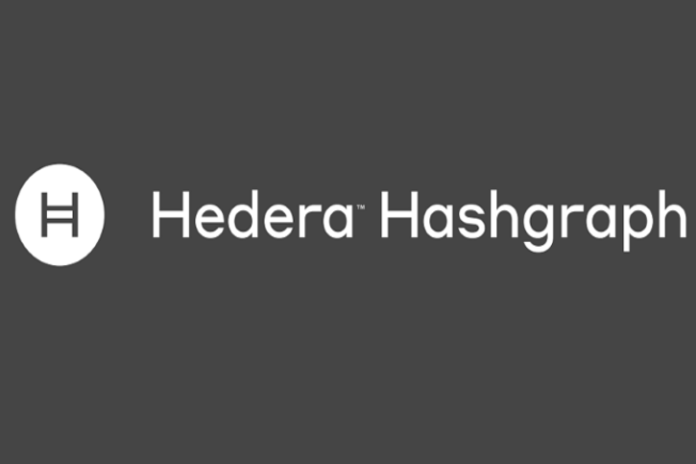 What is Hedera Hashgraph?

What is Hedera’s technology?

There is no information about the native Hedera token in the whitepaper. The assumption is that it will act in much the same way as Ether. It will be used as a payment fee for transactions, for staking, and be provided as a reward for those who run nodes.

The two most prominent people on the team are:

Leemon Baird: Leemon is the inventor of the hashgraph distributed consensus algorithm, and is the co-founder, CTO, and Chief Scientist of Hedera hashgraph. With over 20 years of technology and startup experience, he has held positions as a professor of computer science at the Air Force Academy and as a senior scientist in several labs. He has co-founded several startups, including two identity-related startups, both of which were acquired.

Mance Harmon: Mance is an experienced technology executive and entrepreneur with more than 20 years of strategic leadership experience in multi-national corporations, government agencies, and high-tech startups, and is Co-Founder and CEO of Hedera hashgraph. His prior experience includes serving as the head of architecture and labs at Ping Identity, founder / CEO of two tech startups, and the senior executive for product security at a $1.7B revenue organization.

Hype for Hashgraph is through the roof. Many ICO syndicates tried to get allocations but failed. The private sale was totally oversubscribed. The project has aroused significant interest from institutional investors.

Token metrics still have not been publicised and it is unclear how much money is being raised or how the tokens will be allocated. However, online rumors suggest the token metrics are poor.

The team has made statements indicating that the project is currently in testing, however, there is no roadmap or clarity on when main-net will launch.

Short term: it is pretty clear that the technology and team behind Hedera are fantastic and that there is huge potential Hedera to become a major player in the blockchain space. However, the token metrics look pretty bad and there is no information about business plans or release timing. This will not a short-term flip.

Long term: there is greater potential in the long term for Hedera, however success for coin-holders is totally dependent on mass-adoption from multiple projects. If there is little uptake, this won’t do well.

For long-term holders, this is a great opportunity. The technology and business interest are great and hype is astonishing. For those who are patient, it doesn’t get any better than Hedera Hashgraph.