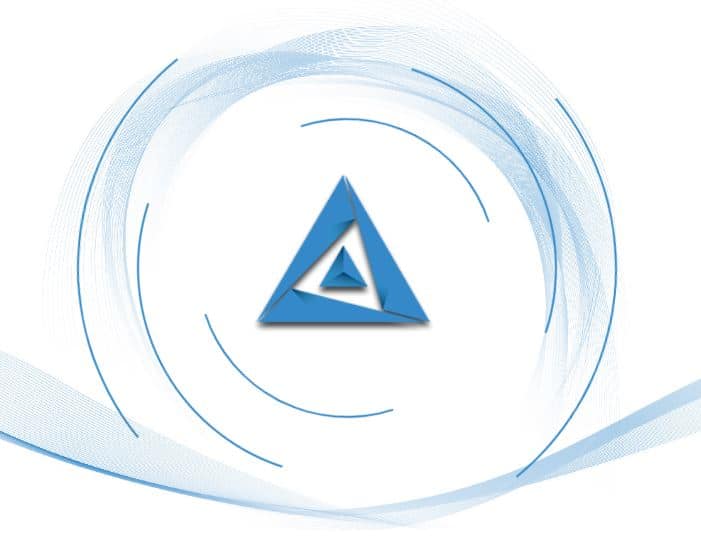 Virtual reality is a hot topic these days. Technological advances in programming and mobile optics have enabled the creation of pretty decent VR sets, a far cry from the old and cumbersome monstrosities that you saw in arcade halls back in the 80s.

But Virtual Reality in itself is nothing new, of course. Its roots can be traced to the 1930s, and further back. A concept that sounds perilously close to what we today know as VR was introduced in the short story Pygmalion’s Spectacles, written by Stanley G. Weinbaum. The story was published in the June 1936 edition of Wonder Stories magazine, and features a wearable device that plays back holographic recordings and can emulate sounds, smells, and other things.

VR some abortive attempts to become ‘a thing’ throughout the 50s and 60s, but technology simply wasn’t quite there yet. Things like the Sayre Glove were concocted in the late 70s. Primitive technology it may have been, but it laid the groundwork for gesture recognition software.

The term ‘Virtual Reality’ wouldn’t actually enter the popular lexicon until 1982. It was coined by a man called Jaron Larnier, whose research work greatly contributed to the developing of many VR-related concepts and devices. Also known as ‘augmented reality’, VR enables the user to access an alternative (‘virtual’) world, or reality and become an avatar of themselves for a little while.

Now, blockchain technology has enabled Districts to create a brand new virtual city where urban explorers and digital nomads can step into and roam at their will. The company is launching an ICO to fund this enterprise.

This piece is an analysis of the facts available about the Districts ICO. It should not be read as offering advice or a recommendation. While ICOs have quickly become a popular tool for funding projects and start-ups, they can also be very high-risk for token purchasers.

In the company’s own words, Project Districts is a ‘miniverse, an unlimited virtual representation of the real world’ where users can build, trade, or carry out business.

Rather than relying on an existing blockchain, this project relies on its own, custom blockchain. According to the company, they chose to do this because the Ethereum blockchain is ‘expensive and limited.’

As with any other ICO, the company will issue its own currency, the 3D coin (3DC).

All unsold coins will be burned.

The company’s website presents a core team of five people, plus three advisors.

This a rather lean but balanced team, as it will reduce overheads at the beginning. The skillset includes software development, web design, blockchain experts, and associated roles.

All told, Districts’ social media presence is quite solid. It has a good following on Facebook, for instance.

The company also has a presence on Slack, Reddit, and Google Plus.

Overall, Districts is moving in the right diection.

District’s website is elegant, clear, and concise. It uses a very pleasant color palette, full of whites and soft blues. It is secure, of course, as one would expect from an ICO site, and interestingly, you can choose which language to visualize the website in, which is a nice add-on.

Special mention goes to the chat bot that pops up automatically and prompts you to have a look around the site and contact the Help team if you have any questions. It is a nice touch.

Overall, the Districts site is engaging and easy to navigate.

Districts’ Whitepaper is mostly monochrome and functional, to the point one might say. There are no headers or footers, which is not a flaw in itself, but shows a lack of attention to detail. This is a common problem with many ICO whitepapers.

The paper also focuses heavily on technical jargon, code, and similar technicalities which would not be particularly accessible or appealing to any investors. These technical specifications would have been better off placed on their own elsewhere, as a separate download or something like that.

On the positive site, the Whitepaper is offered in different languages like German, French, and a few others. I can’t vouch for the quality of the translation, so that’s for the individual user to decide.

Virtual Reality has come in leaps and bounds in recent decades. It is often linked to the gaming industry, and in fact, Districts uses a licenced version of the Unreal engine, which has been used across many A-list games throughout the years.

Districts stands as somewhat of an oddity among ICOs, as its offering can be categorized as ‘cool’, and perhaps more appealing to a younger age bracket. This may well prove to be its undoing however, as younger demographics, while interested, may not yet have the necessary funds to invest in something like this.

Either way, the idea of a virtual city built upon a custom blockchain is daring, to say the least, and one that could an interesting conclusion in the near future.

We will be watching District’s not-so-virtual evolution as it happens.