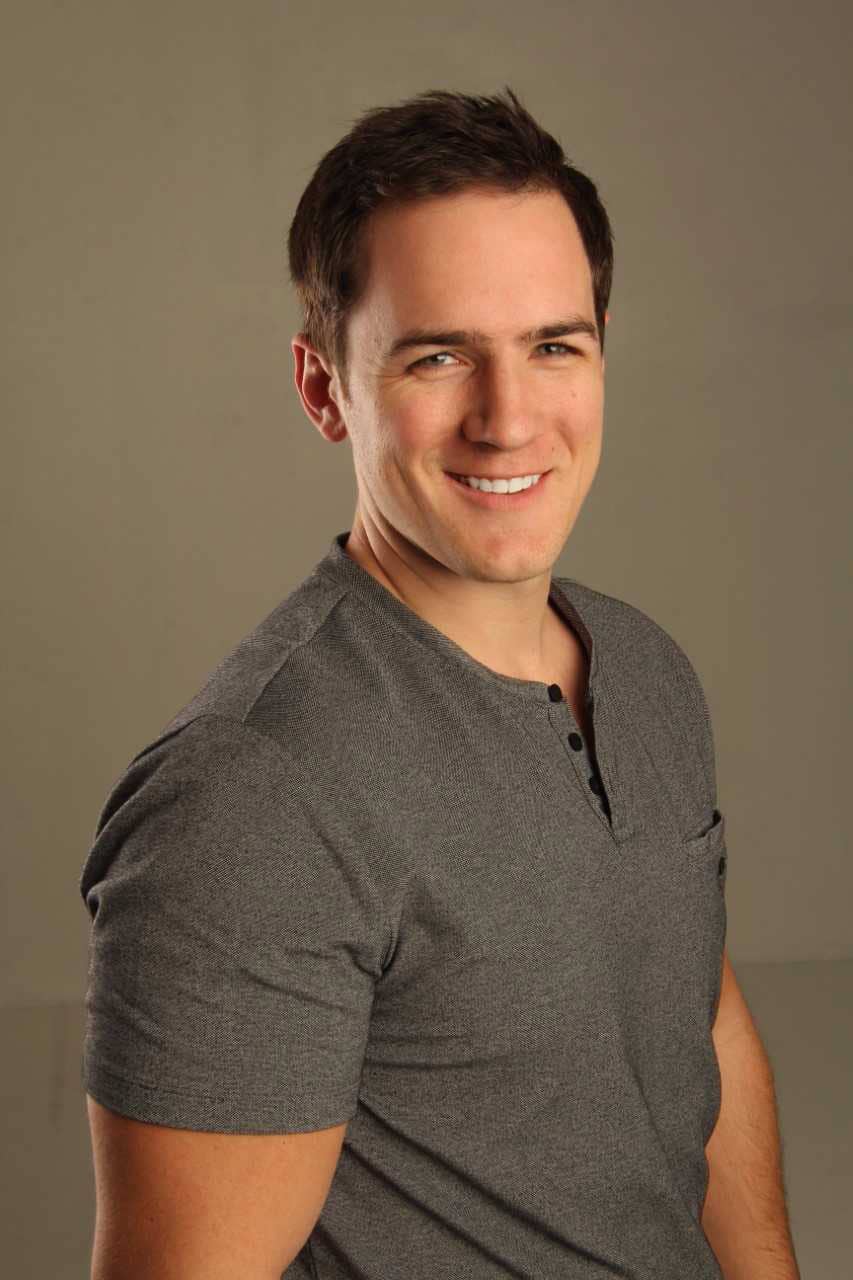 Everyone knows that blockchain is transformational but sometimes it is hard to get one’s head around how it can transform a traditional industry. Kyle Forkey, CEO of Ethmint, thinks he may have the answer.

‘Blockchain at its most simple has a very simple value proposition,’ he says. ‘It is a way to show ownership and can be a way to raise capital. That makes sense.’

He has a point. He is currently advising for Moria, an asset backed, ICO. The asset in question is a real life gold mine based in Colorado, US. The project, billed as the world’s first decentralised investment platform for the extraction of precious metals, looks to reward investors with annual premiums far in excess of normal investment terms, but maybe not as much as traditional crypto investors might wish for. Given the week that is in it, with the spectacular crashes in value across bitcoin and its alt mates, this might not be a bad thing.

The mine is located in Colorado and is part of the ‘Gregory Lode’ once said to be the richest square mile on earth. Called the Bates Hunter Mine it extends over 35 acres of ground cover and consists of a series of proven gold veins. It is fully permitted and expert analysis shows a potential future value of more than $2 billion (just to 2000 feet) and potentially billions more at a greater level.

The mine is now run by the GS Mining company. GS Mining acquired the Bates Hunter Mine when the parent company, also in possession of iron mines in China, went under the financial crash of 2008.  Getting the mine back into production requires sizeable capital investment but this was not forthcoming in this current financial climate according to Forkey.

‘Most investments in the mining industry require a profitable cash flow, we could only point to future income,’ he says.

GS Mining Company approached Forkey to see if they could transition to crypto for investment. They set up an attractive percentage return and went out to market.

The response surprised Forkey. ‘At first I thought the target market might be crypto enthusiasts, but as we’ve progressed we have found our target audience to be traditional investors interested in crypto. It’s a way of dipping their toes in the crypto water.’

Last year they ran a private Pre Sale which raised a little more than $6million. Now they are launching the Moria token sale tomorrow and expect it to run until early February.

Last year they had planned a market cap of $50million but given recent retrenchments in the ICO marketplace, this has been downgraded to $30 million.

‘Using the crypto space to raise capital is attractive as investors tend to be less risk averse,’ says Forkey. ‘But the guaranteed return is very attractive when compared with traditional funds.’

The Moria Token will be available for trade on exchanges, with HitBTC currently showing interest, but the real attraction is that token will sit in a wallet and yield royalties from the mine, 20% of royalties from revenue. ‘The token holders will be rewarded before anyone else,’ says Forkey.

‘This marries the best attributes of crypto-currency and corporate bonds,’ he says. ‘And the Moria token is asset-backed, by gold. Soon as the mine starts production, the token holders will benefit.’

The initial funding raised will see production begin this year. If the hard cap is reached then full production will begin in twelve to eighteen months. The mine has already much of the infrastructure in place but it needs upgrading to get it back into production.

The lifetime of the mine is estimated to be between 30 and 40 years. Token holders who are still with the mine after five years may be bought out by at market rates or transitioned into future projects under GS Mining company.

Looking at the website, it is indeed obvious that this is not your traditional ICO. For starters the management team do not appear to be on linkedin. This is more a function of their mining experience than lack of social media profiles. ‘Construction and mining tend not to be about social media,’ says Forkey.

However, there is one more feature that binds the project back to blockchain with an app proposed that will track token prices, facilitate call backs and hold the MOR wallet.

But going back to the asset backed model, it is interesting to read the warnings in the white paper.  Price of gold may go and down, there may not be as much gold as expected or it may cost more to extract it. As it is a mining company it may be affected by staffing issues, government issues or environmental issues. While these are very much issues facing real world companies, it is to be welcomed in a crypto dominated sector.

Key Takeaways From Jordan B. Peterson’s Podcast With The Bitcoiner Book Club

Most Expensive NFTs This Week: 16-22 October

Is Chiliz (CHZ) Gearing Up For A Bull Run?

October 21, 2021
© CryptoCoin.News. This is not financial or investment advise. Financial Disclaimer.
Posting....