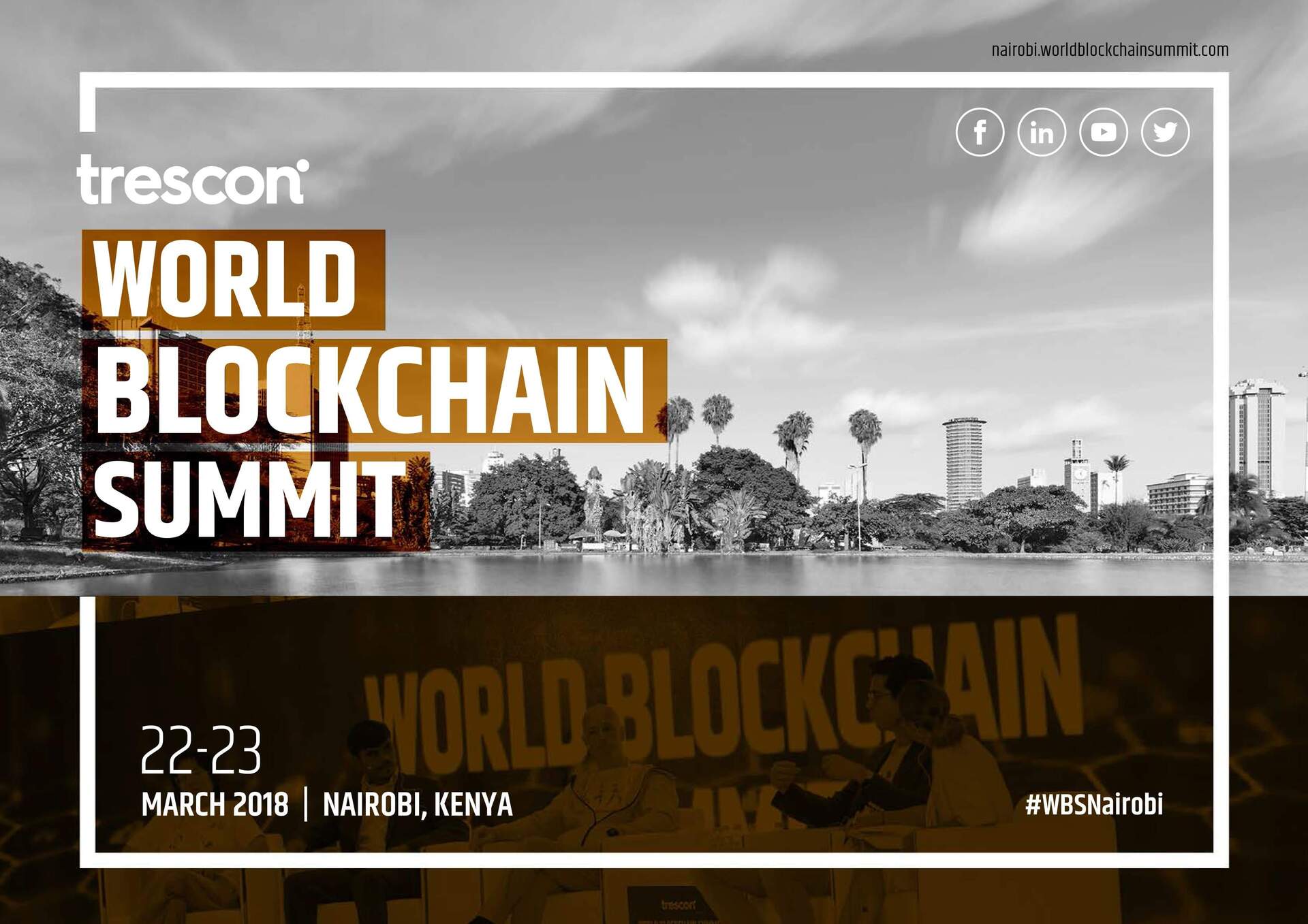 How many years has it been going on for?

World Blockchain Summit Series was started as a platform for corporates and national governments to converge under one roof to address the emerging technologies of the world, such as blockchain technology. The locations are crucial to the existence of the technology in the host country, and their enthusiasm for future incorporation.

What exciting things can people look forward to?

The Summit will feature the most prolific speakers and thought leaders in the field of blockchain. The people attending the event can look forward to establishing contacts with companies and governments and further deepen their knowledge on blockchain.

Eminent and world famous speakers on blockchain will be at the event. Cryptocurrency experts and government body representatives such as Kasirim Nwuke (Chief, New Technologies and Innovation at United Nations Economic Commission for Africa) and Jack Shaw (Executive Director, American Blockchain Council) will deliver keynote speeches to address doubts and industry concerns.

What tips would you give to people attending to get the most out of it?

A fair tip to all the attendees would be to arrive at the event with questions in their mind. If a doubt prevails, you could target the right speaker to listen to, who will address your concern. The aim of the event is to garner knowledge. Relevant and even irrelevant.

How can people book tickets, and when does it usually sell out?

People can book tickets by going to the site for the WBS-Nairobi or by contacting the officials at Trescon Global directly. The tickets statistically get sold over a period of a few months but about one month before the event, the frenzy begins. So it’s advisable to book your passes in advance to avoid missing out.

Why is it important to attend these events when blockchain is the technology of tomorrow and not today?

Blockchain is being called the technology of tomorrow because the people are still unaware of its potential uses and industry benefits. So if you are an industry vendor in the IT-Tech space, you have to be at the event to understand the technology and grab the opportunities as they present themselves.

Olympia Gears Up For Blockchain Summit