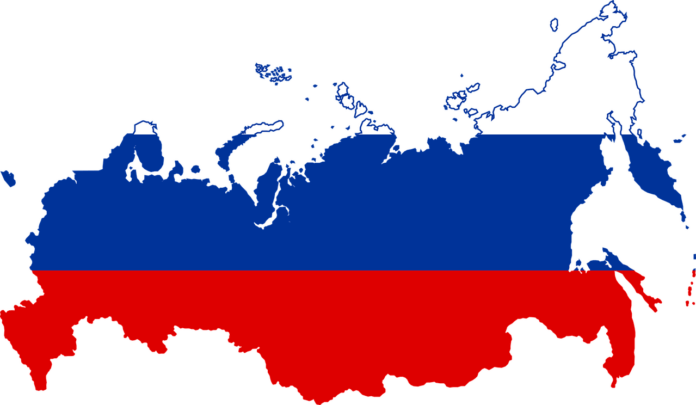 Mutual funds should not be allowed to invest in digital assets, according to a press release by the Russian central bank.

In a press release published yesterday, the Bank of Russia stated that the number of indices that mutual funds are allowed to invest in should be increased from 42 to 79. Also, the list of allowed assets should be expanded. However, the press release also mentions an explicit ban on crypto investments:

At the same time, this establishes a ban on Unit Investment Funds (UIFs), including those intended exclusively for qualified investors, which invest in digital currencies and financial instruments whose value depends on the rates of digital currencies. Earlier, the Bank of Russia recommended not to invest in such assets.

The Russian central bank stated that the new regulation will “not only increase the investment potential of UIFs, but will also strengthen investor protection”.

Russia to miss out on opportunities

Elsewhere, traditional investment funds are cherishing the opportunity to invest in this new asset class. For example the Texas Firefighters Pension Fund, as well as two Virginia-based pension funds are seeking exposure to both Bitcoin and Ethereum.