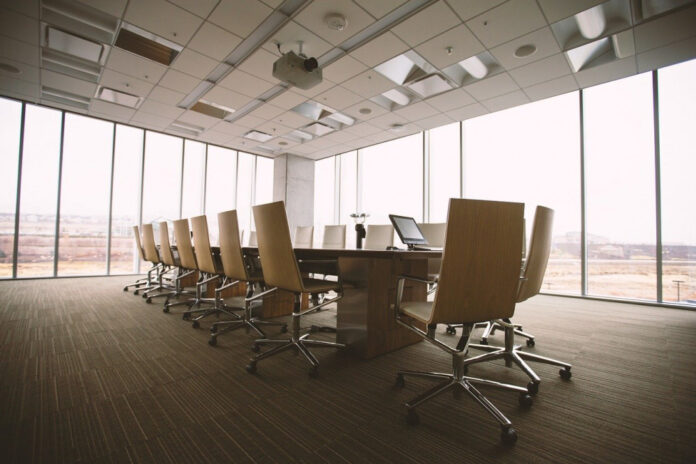 A survey by analytics firm CivicScience suggests that 4% of the US respondents have quit their jobs due to greater financial freedom.

Wow 4% of people in the USA have quit their jobs because of Crypto gains, and the vast majority made under 50k. Now we know why so many people quit low paying jobs. And this was BEFORE the current runup @cnbc @elerianm @novogratz @Austan_Goolsbee https://t.co/0K5ozoOw1j

In addition to the 4% who stated that they have personally quit their job after investing in crypto assets, a further 7% stated that they know someone who has. Grouping the respondents by income, the data shows that this was predominantly the case for low-income workers.

Earlier this week, The Guardian has published an opinion piece on what they call The Great Resignation: a “once-in-a-generation ‘take this job and shove it’ moment”, in which employers find themselves desperately looking for workers, which in turn, lets workers demand better pay and working hours.

What we are actually seeing here is a perfect storm composed of several factors. One of these factors is the understandable dissatisfaction among unskilled workers.

In August, CryptoCoin.News reported on a discussion between psychology professor Jordon B. Peterson and the Bitcoiner Book Club, during which Robert Breedlove, host of the What is money? show, argued that the fiat money system creates a corrupted social contract.

The result of this broken social contract can be observed in the CivicScience survey as well, as only 12% of the respondents state that they expect to be wealthier than their parents, despite their crypto gains. Hope is on the horizon though, as younger respondents report being vastly more positive about this question.

Furthermore, the demographic change is kicking in, as the baby boomer generation is retiring and young workers to fill the gaps are scarce. Then, there is greater financial freedom within the younger generation, who can adapt to the financial freedom gained through cryptocurrencies and other blockchain-based investments more easily.

What has ultimately put the nail in the coffin for employers was the Covid-19 crisis. After many people lost their job in the crisis, with many older workers choosing to retire at that point and many younger workers looking out for fresh grounds in the new economy, those who remain in traditional jobs are so highly looked out for that they will not accept the old terms of employment anymore.