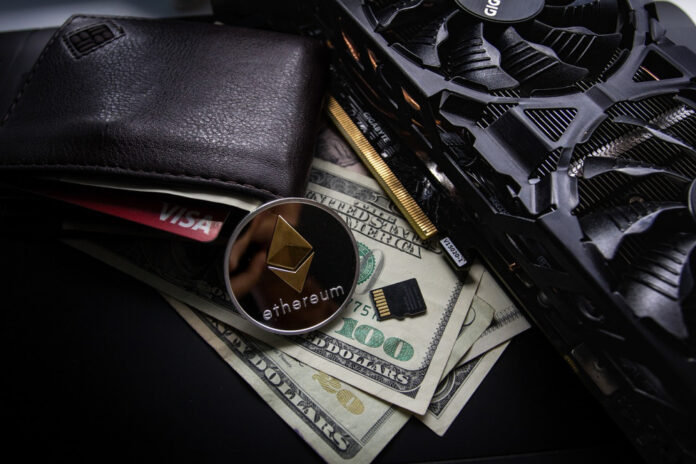 American cryptocurrency exchange Coinbase announced on Tuesday that it would implement new human-friendly wallet addresses for the first time.

One of crypto’s defining features over the last ten years has been the fiddly hexadecimal characters associated with digital wallets.

Well now, Coinbase users will be able to use wallet names from either the Ethereum Name Service (ENS) like crypto.eth or a Coinbase wallet username like @cryptoholder to make transfers.

The ENS has been around for a few years. It implements a system similar to the http:// protocol we use to navigate the internet today.

Unlike the traditional banking system, legitimate blockchains are immutable. In other words, there’s no way to reverse transactions. This can be a problem for users who don’t copy down wallet addresses correctly.

Wallet users often tell us how cumbersome it is to deal with long and nonsensical crypto addresses… They also tell us how stressful it is to send money with the fear of having copied and pasted addresses incorrectly.

This particular feature could simplify the way we move crypto. Last year someone moved $1 billion worth of bitcoin in one transaction. Convenient, but it can also prove incredibly costly with one small mistake.

Critics of cryptocurrency have long-argued against the user-friendliness of the new banking movement. Human readable wallet addresses go a long way in bridging that gap.

But will this sacrifice security for convenience? It appears so. Decrypt recently tracked 133,000 Ethereum names using the ENS and was able to identify several high-profile people in the process. 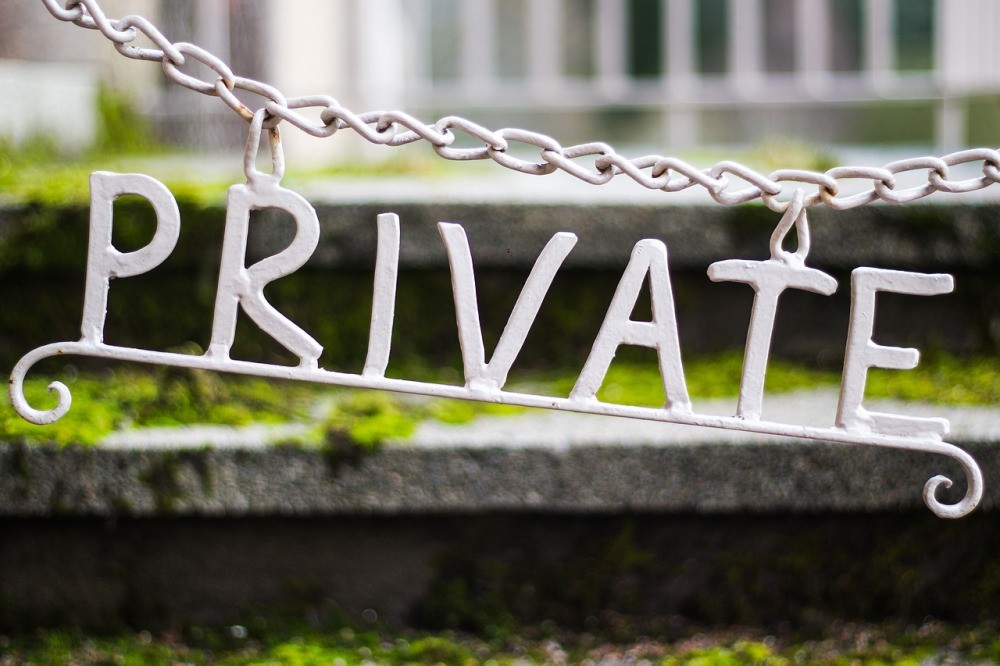 Coinbase does provide a way to hide these simple wallet addresses:

We value your privacy. If you prefer to keep your username private, we’ve added a convenient privacy toggle to the settings menu in the Wallet app.

But the exchange is also likely to set the trend here. The firm recently became the first crypto company to join the Visa principal program. Other prominent exchanges tend to follow its lead on new features. Less secure or not, human-friendly wallet addresses are probably here to stay.