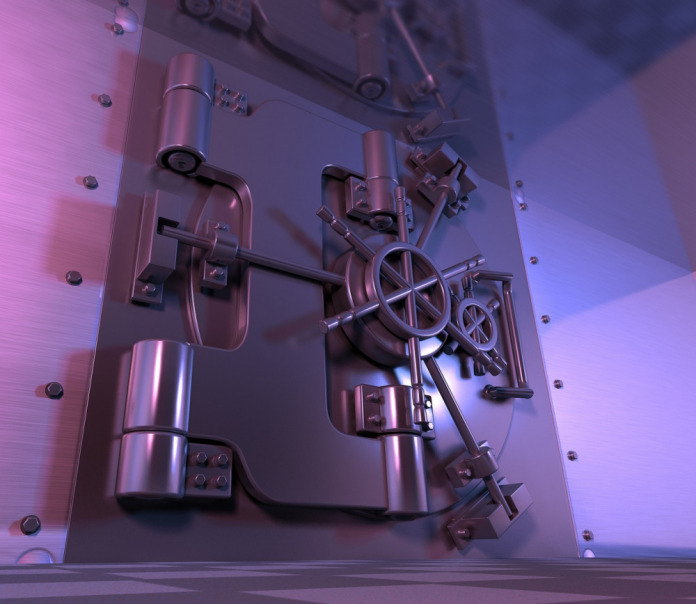 A new report from an independent think tank, the Official Monetary and Financial Institutions Forum (OMFIF), claims that central banks are the most trusted authority to issue new forms of digital currency.

A poll conducted in partnership with Ipsos MORI sampled over 13,000 respondents from 13 countries. Overall, the analysis concluded that central banks are the most trustworthy, while tech companies are the least:

Surprisingly, the report found that trust in emerging market central banks is higher than in developed markets.

This contrasted with payment service providers like PayPal and commercial banks, which had the lowest scores, particularly in developed economies like France and Japan.

The report further claims that emerging economies, particularly the BRICS nations, were far more open to new forms of payments:

Among emerging markets, the countries where respondents give the highest net approval to digital money across the five categories are Brazil and Russia, while respondents in Malaysia express the lowest degree of trust

One notable standout is the previously-mentioned Japan, which has had a more favorable outlook towards cryptocurrency in the past.

Indeed the BOJ announced its intention to launch a Central Bank Digital Currency (CBDC) of its own recently.

The OMFIF findings appear to agree with this trend; however, there is an army of crypto supporters out there who would dispute this claim.

Our findings suggest that central banks are well-positioned to issue digital currency. In almost all countries, respondents indicated that they would feel most confident in digital money issued by the domestic monetary authority.

Despite an obvious ploy from the OMFIF to back centrally-planned digital currencies, history does not shine so favorably on central banks.

Unprecedented money printing has inevitably resulted in the destruction of every fiat currency in history. Many currencies like the dollar or euro can also, of course, already be used digitally.

Bitcoin, on the other hand, has a fixed supply and cannot be devalued in the same way. Crypto portfolio manager Travis Kling argues that it would, in fact, be better for central banks to buy and hold bitcoin as part of their reserves:

I hope the first country that buys #bitcoin as a reserve currency is already a great country bc they’re going to be heroes around here.

I vote for Croatia.

It remains to be seen whether CBDC’s can capture the hearts and minds of people in the same way cryptocurrencies have.