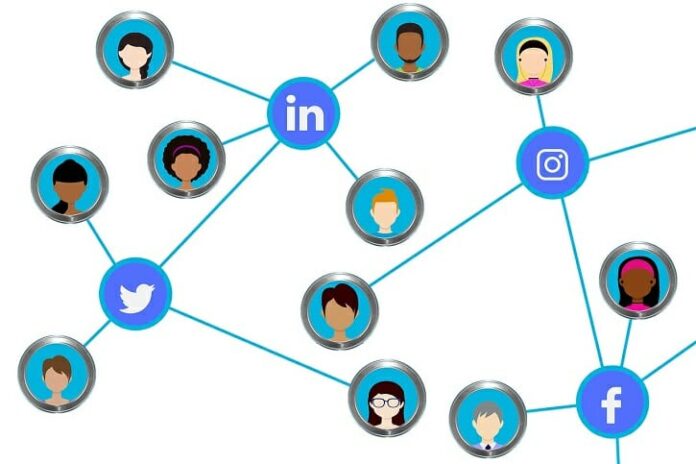 The juggernaut that is social media has invaded our everyday lives and shows no signs of departing any time soon.

It does, however, show signs of evolving. This can be seen clearly in the example of blockchain’s recent foray into the world of social media.

A recent surge of blockchain-based social media platforms has brought with it new conceptions of what social media can, and in all likelihood, will be.

Steemit holds claims to being the first of the blockchain social media sites, having launched in mid-2016. But since then numerous platforms have been popping up which look to take advantage of this nascent, possibly revolutionary technology.

Those platforms vary in some ways but share many of the same characteristics which set them apart from traditional social media sites.

The current social media ecosystem is set up with ads in mind. They are the internet’s most predominant source of funding and the entire web revolves around them.

But what if a platform could fund itself and remove the need for advertisements entirely?

As it stands, sites like Facebook get paid for your participation, but on blockchain social media sites you are the one that gets paid. Rather than gaining worthless likes which only serve to signal to advertisers what they should attempt to sell you, you instead gain upvotes which translate to tokens.

Anything can be used as currency, all it needs is participation and some form of security. In the example of Steemit, the participation comes in the form of posting and voting on content. The security is provided by the blockchain ledger.

Under this system, mined tokens are distributed to both the community and the block producers, incentivizing everyone to contribute to the platform, and thus its economy. The need for advertisements simply disappears. There isn’t even any need for an initial buy-in since the money pool gets distributed among all the users

It would be nice to think that most platforms exercise sensible discretion when they choose what content to censor. However the internet’s short history is already filled with examples of censorship gone too far, either because of political motives or because of faulty algorithms.

And while blockchain platforms still retain the ability to flag abusive or fraudulent posts, their freedom from advertising or central authority makes them a welcome sanctuary for the free-thinkers and dissidents of this world.

Since posts on blockchain social media sites are stored on the blockchain, they benefit from the same security and immutability as a typical cryptocurrency transaction.

This opens up the door for artists and content creators to post their content online without having to worry about copyright issues. The blockchain ledger contains a record of every post ever made, and could likely be displayed as evidence in the case of a copyright dispute.

The dollar value of these sites is tied to how many people use them. With platforms like Sola, PROPS, onG.social, Indorse and Olyseum popping up within the past year, blockchain social media sites may soon have the large-scale following they deserve.