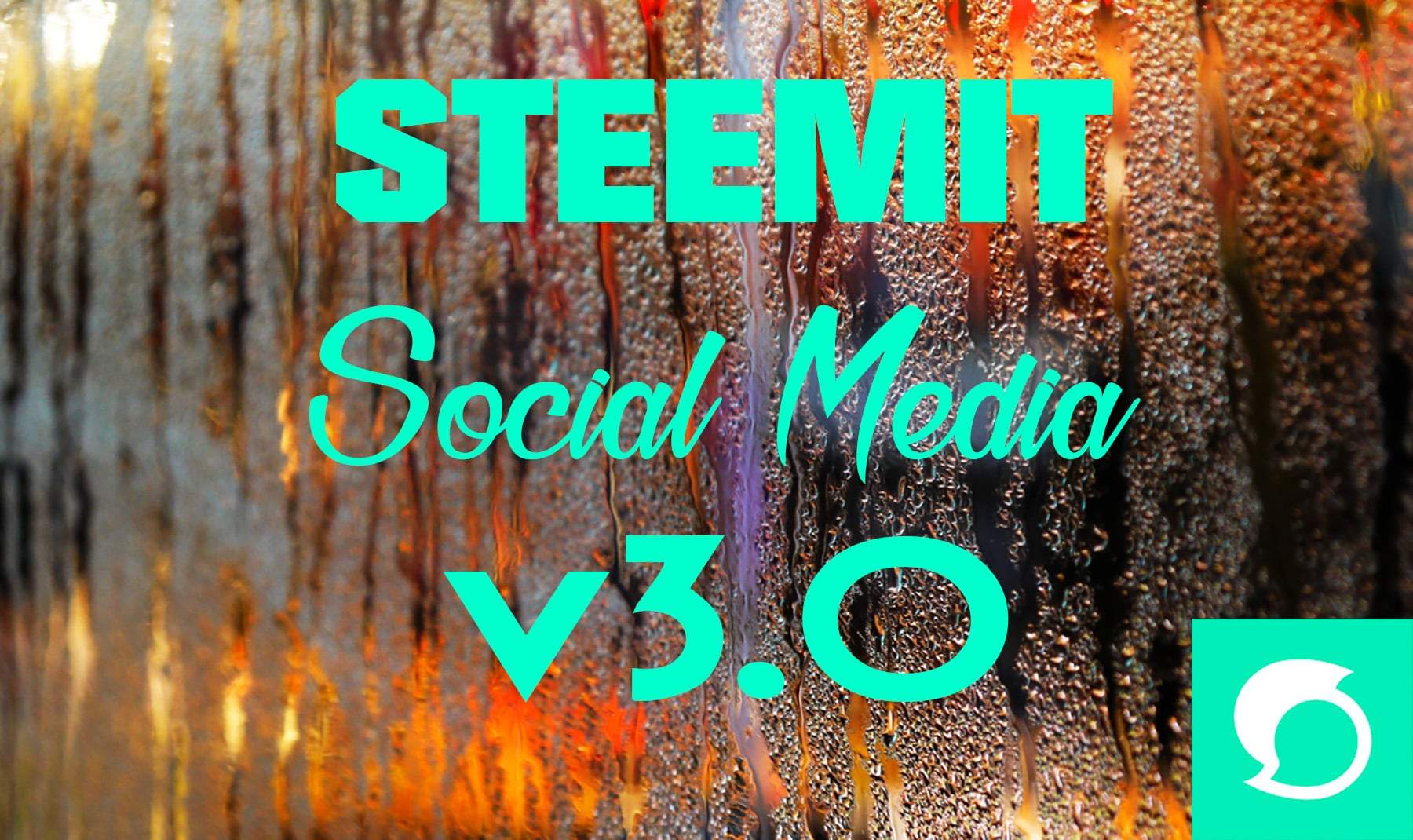 By Christos Hatjoullis, an examination of STEEMIT, and it’s use of BlockChain for Social Media

Back in the early 2000’s when Bitcoin was just a twinkle in Satoshi Nakamoto’s eye, Facebook was busy helping along a millennial revolution in the way we interact online. It rapidly became a household name and went on to capture over 2 billion users, becoming one of the Internet’s most influential and widely used networks with immense power. (Even though most people using it were and still are using it to keep in touch with remotely located friends and family, sharing funny cat videos and birthday photos of their kids / Grandmas and other pets. It’s been widely criticised by internet users in recent years for tailoring users content, deploying tracking to present ads and like most successful corporate ventures, making billions of dollars for a centralised corporation, while the users do all the work with zero reward.

It was only a matter of time before someone came up with a new approach to build Social Media V3.0, based on the ever popular blogging format and using BlockChain to create a decentralised  and incentivised system. No ads, no tracking and a share of the pie. Ned Scott and Bitshares founder, Dan Larimer came up with an answer many people had been asking for years. How do you encourage and reward quality content creation with micro-payments? The answer lay in crytptocurrencies and the master stroke was to develop the currency of STEEM and the Steemit Network. Because it’s a decentralised BlockChain network, users (witnesses who host the network)  run it themselves on a series of nodes. Users pay for their own equipment and connection, they are rewarded for their work. Witnesses form an important element of the network, which incidentally is the most active (or largest) BlockChain in the world. Steemit is based on Graphene and has no transaction fees. It can process 180,000 transactions per second, which makes it almost real-time. It has capacity for potentially millions. It makes Bitcoin’s several transactions per second look tawdry.

The platform’s currencies; Steem & Steem Dollars have become highly traded coins and valuable currency in their own right, making Steemit incentives valuable. Some high profile members are making a good living from it and a few are full time Steemians as their day job.  It has a reputation based system which means trolling is pretty much non existent. You can’t say that about most online forums. Because money is involved, albeit digital coins, it’s more like a work environment. Employees are generally self regulating because they don’t want to be fired. In the same way, trolls don’t get paid on Steemit and users with a higher rep can downvote users who spam, plagiarise or otherwise try to cheat the system. Spammers end up with a negative rep which means they don’t get any airtime at all. It’s a clever way to encourage good etiquette. Growth of one’s own user rep and in turn voting power and potential rewards by other users, is also dictated by user visibility, the quality and consistency of content and the amount of interaction, curation and conversation being generated with other users. Being a constructive critic is important element of the Steemit experience.

Niche interest communities have grown rapidly throughout Steemit using Discord chat servers and Steemitchat. Photography, the ubiquitous form of self documentation is very popular and lots of photo competitions offer good exposure & valuable prizes. Contests are popular as a way for hosts to increase their own visibility and for entrants to show off their skill and be rewarded. Creative writing has well developed sub communities of professionals, helping novice writers sharpen their pencils and of course.. all things Crypto are covered in depth by reams of dedicated writers, analysts and developers. For the uninitiated, Steemit is an excellent place to learn all about cryptocurrencies, wallet technology, trading, staking, airdrops, ICO’s and TGE’s.

Blockchain technology has potential answers for a host of age old problems afflicting many industries and organisations; like perfect accounting, trust ability and open access to information. If you want to know more about the BlockChain revolution, head over to Steemit and explore it  http://steemit.com/pick_account It’s easy to join and you can look me up @outerground

Christos is co-founder & Creative Director at award winning Shroomstudio.com in London. He is also a Business Mentor and Crypto Writer with a special interest in the potential socio-economic effects of BlockChain technology.