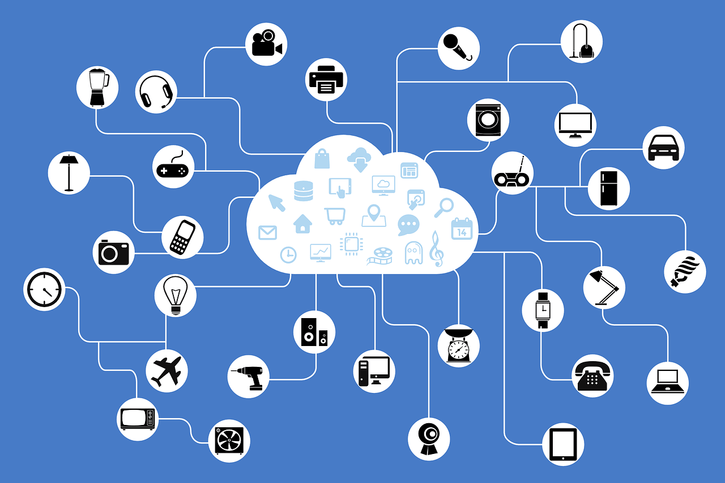 The IoT (Internet of Things) is having some problems, from hacking attacks to PR disasters, getting to a point where it seems now like, instead of the Internet of Things, it is more like the internet of the unreliable things.

The insecurity around loT technologies has become evident, as reported by the digital security company, Gemalto. An astonishing 96% of companies and an average 90% of regular consumers think it is more than necessary to obtain a safer platform.

An outstanding majority of consumers feel threatened using the platform, thinking of the possibilities of hackers making their devices perform in an irregular way, or even worse, stealing their private information.

All of these concerns draw us to the conclusion that a migration to a safer technology is crucial. However, even when all these security problems are out there, the use of the loT is still growing, as the Gartner investigation recently revealed that at least 8.4 billion “things” were connected last year. This number is expected to rise, by 2020, to 20.4 billion.

Of course, this increasing adoption will only lead to more innovations made with the purpose of hacking, so what’s the solution? Let’s start analyzing the vulnerability of the loT technology.

The susceptibility of security on loT technologies

Headlines regarding high-profile loT hacks have been prevalent. We’ve seen hospital equipment under manipulation, self-driving cars losing control, and much more. It appears that during recent years the majority of security issues have centered on weak passwords hacked off the loT devices.

To do this, hackers use a method called DDoS attack, a process in which they track and successfully find the vulnerable gadget to later take control of them using its information, and the more internet-connected devices available, the more chances they have to hack passwords and steal critical data.

“It’s clear that both consumers and businesses have serious concerns around IoT security, and little confidence that IoT service providers and device manufacturers will be able to protect IoT devices”

Is blockchain the technology to end these security problems?

The technology of blockchain is famous for its cryptography and the distinguished feature of being completely decentralized. As such, it could definitely play a vital role in the task of making loT devices more secure and trustworthy.

Blockchain technology could ensure the data of users is safe and private, and that’s something that it will remain even if a billion users are connected at the same time, since one of the main features of this tech is its scalability.

In addition, the crackable passwords’ threat would be vanquished by using blockchain, since the multi-factor authentication makes the logging-in process more than secure.

Companies such as IBM and Telstra are already enjoying the benefits of blockchain, so the possibility of this technology to solve the problems of loT are real. Blockchain may be the solution to the IoT’s insecurities, but still, the task is convincing 9 out of 10 individuals that it is safe to use their devices with such technologies.