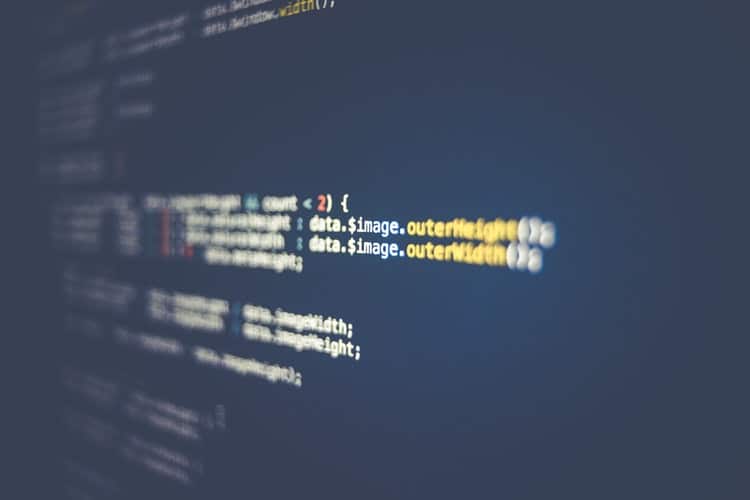 Last year, one of the popular tactics that criminals used to steal cryptocurrency was called Cryptoshuffler. Hackers used this malware to take over £113,250 ($150,000) in funds from unsuspecting cryptocurrency owners. As people uncovered the scam, they learned how to protect themselves against it. A new version of the Cryptoshuffler concept, called TrickBot, is based on the same idea but has a crucial difference.

CryptoShuffler is built to infect a computer and then stay under the radar. It remains undetected on a victim’s computer, doing very little.

When the victim copies and pastes a URL that the trojan recognizes as a cryptocurrency address, the malware jumps into action. It replaces the address with the hacker’s address. In this way, the malware can steal several types of coins including Bitcoin, Monero, Ethereum, ZCash, and several others.

As this scam was repeated over and over on various individuals’ computers, it gained exposure. Security experts identified the method and learned how to defend against it. Because the issue has to do with wallet addresses, a wise investor can take the time to verify that the correct address is in place before confirming the payment, thereby stopping the scam in its tracks. QR scanners are also a useful defense technique.

A new version of the old CryptoShuffler scam is now threatening those that make money with cryptocurrency. The new threat is called TrickBot. Instead of focusing on the infected computer’s clipboard application, this threat intercepts the communication and replaces the victim’s wallet address with the hacker’s address.

Protecting yourself from TrickBot

Just checking that the correct wallet address is in place will no longer work against TrickBot, because the malware intercepts the communication in a way that can’t be seen by the victim. The malware is more complicated now than it used to be, and so are the defense tactics. One method that you can use to protect yourself, according to IBM’s security team X-Force, is to use packet-sniffing tools like Wireshark.

The world of cryptocurrencies contains many potential threats. The technology behind Bitcoin and other up-and-coming coins are so new that many investors have little experience managing a virtual wallet. Criminals prey on this vulnerability and attempt to divert funds away from personal wallets in complex ways. When you learn about the current scams, you can better protect yourself.

By Jocelyn Brown, who is a professional freelancer writer and mother. She loves the freedom that comes with freelancing and the versatility it allows her in covering many different topics and themes. When not at work she enjoys running, hikes in the country and making the most of family time.