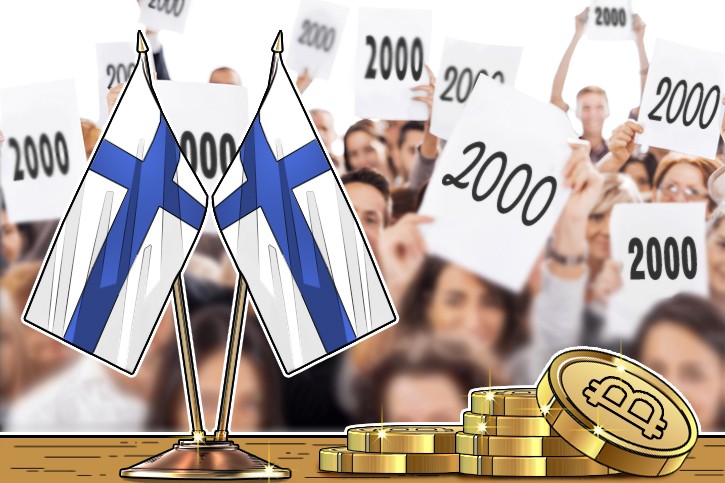 On January 20th of last year, the Treasury of Finland published a report which contained a series of guidelines for the management of confiscated cryptocurrencies, announcing that they should be treated as assets and not as money for the open public auction.

According to documents seen by Bloomberg News, the Finnish officials, who have been in charge of the confiscated Bitcoin since 2016,  have stored the cryptocurrencies in cold storage and not placed them online for security reasons. The goal of the government in keeping them stored in private locations is to prevent theft or hacking.

The purpose of these guidelines was to prevent the seized cryptocurrencies being placed on the black market. Instead, now through this auction, they can be bought by real investors, such as Tim Draper, who in 2014 acquired 29,656 bitcoins obtained from black market raids on Silk Road.

About 2,000 Bitcoin were confiscated by the Finnish government, which currently represents more than $20 million according to coinmarketcap price index. The majority of the confiscated assets were the product of operations against Valhalla, a blockchain-based market created for the recovery of human disasters.

Regulation intensifies across the world

Countries like the United States have already put into practice this method to deal with the cryptocurrencies resulting from raids against scams and speculations. Furthermore, China banned ICOs and the exchanges that trade Bitcoin or cryptocurrencies in Yuan. It appears that this will only be the beginning of a new and necessary way of regulating cryptocurrencies in all countries, either for support, regulation, or banning.