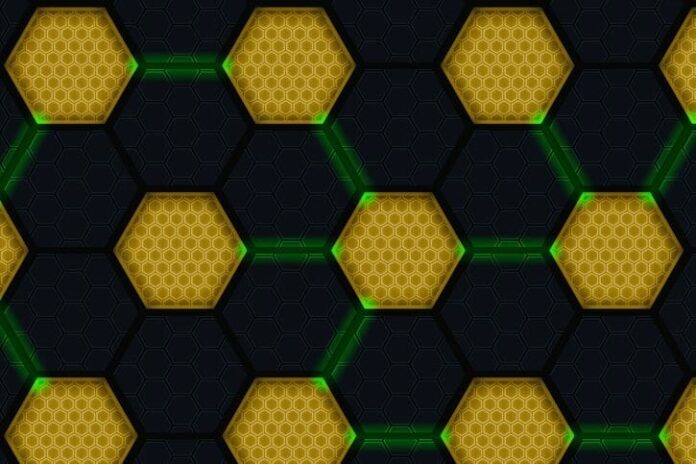 A new platform for fog computing on a decentralized blockchain is expected to reduce difficulties associated with DApp development.

Called the HeroNode (HER), this platform will construct a cross-platform and cross-chain solution, enabling smart contract builders to develop the DApp more easily. If this solves problems pertaining to DApp development, it is expected to be something to reckon with in the future.

As a state-of-the-art decentralized blockchain platform for fog computing, HER would eliminate the need for developers to fully comprehend the underlying blockchain structure or language for mobile coding that is required to construct the DApp on a public blockchain, or any other mobile operating system.

HeroNode’s aggregate node network will enable all existing public blockchains to simultaneously run on the same node. This would, in turn, increase the information query’s speed on the blockchain. HER is also known to encapsulate numerous implementable operations into varying APIs.

These operations include query, payment, transaction, contract, and other assorted centralized operations. These APIs would enable developers to access all public blockchains and also complete the process of DApp development easily.

HER integrates all API interfaces that are need-based on real-life situations. Developers have the liberty of choosing appropriate API interfaces according to personal needs. Once the developer learns the coding language of HER, they get to build DApps facilitating all public blockchains.

Where exactly does HER stand?

It is already seen that blockchain technologies have their own imperfections like low stability, immaturity, low compatibility, and poor security. And this is where HER will make a difference. It has already shot up the popularity charts since its launch. It’s already in first place in terms of activity rankings and community popularity.

As per ratings given by BlackDragon ICO, HER ranks second garnering 85.74% support; ratings given by May Madness show HER’s ranking in the top four; Coin Daily ratings have granted HER a BBB status.

Quite recently, HER announced a strategic alliance with ITC, a notable project based on Internet of Things on blockchains. This project will entail joint exploration of cross-chain development and blockchain fog computing landing.

The project would certainly accelerate DApp development and construction of the blockchain ecosystem process. This, in other words, implies the trust and recognition that ITC has granted to HER in view of its efforts to optimize the underlying layer, improve developer and user efficiency, and reduce costs. And even with lower taxes, which is working wonders, saving money is always critical.