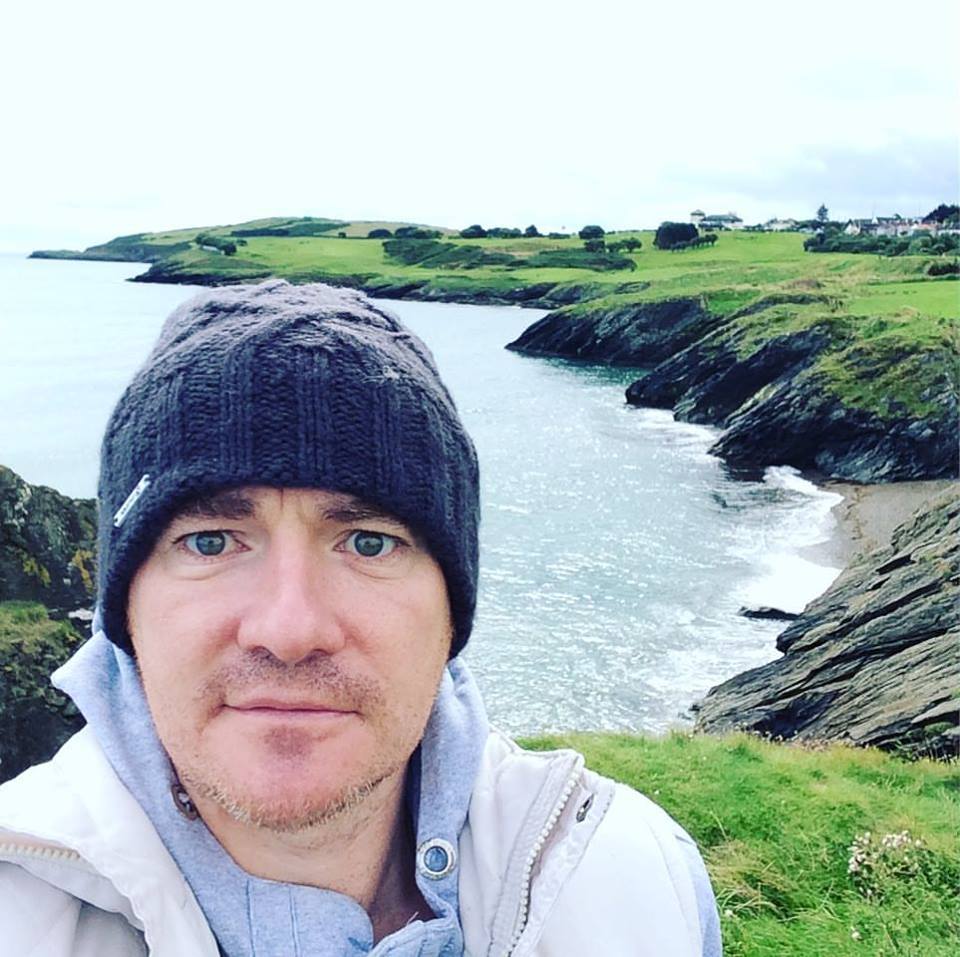 It is good to find a company that does what it says on the tin, like Blocknubie: block for blockchain and nubie for, well, newbie.

Its CEO, Loughlin Nestor, has worked with startups for many years. In fact, his previous incarnation, Nubie, was a world first, offering the first cloud-based online mentoring system for startups. Founded in 2010, his company worked with thousands of startups, taking them from ideation to full execution. His business model was quickly adopted across both public and private sectors, in Ireland and abroad, as the simplified roadmap approach gave clear definition to startups wanting to move from idea to successful business.

“It is a sobering fact that some 90% of all startups fail.” explains Nestor. “However, the reasons that they fail are not necessarily the technology or the idea, but solvable issues such as business modelling, customer acquisition, and even compliance requirements.

“A startup tends by its very nature to have limited funds, managers, and time.” continues Nestor. “We can make a huge difference in bolting all the services and connecting the best vendors and service supplies. With Nubie we created an ecosystem that helped startups find their way along the roadmap to success.”

Moving from cloud to blockchain was a natural evolution, and now Blocknubie offers an open source platform that acts as a bridge between off-chain organizations, startups, and the blockchain ecosystem.

“We aim to dramatically reduce the blockchain startup failure rate.” says Nestor. “We simplify and automate the startup process and facilitate onboarding of traditional enterprises onto the blockchain. The platform guides end-users towards setting up business quickly and effectively, complemented with a number of DApps to enhance success, structure, and speed.”

Once out of the traps, Blocknubie provides a platform to deploy, manage and scale ideas into sustainable businesses.

In an industry that is moving at breakneck speed, there is comfort to be had with an open ecosystem that can fill in the gaps. For example, the regulatory condition in Europe is still uncertain, with Ireland being slow to lay down rules.

As a former parliamentary assistant in Ireland’s principal chamber, Nestor understands how government and regulatory bodies move. “Slowly.” he says. “Governments around the world are trying to upskill themselves and put in place meaningful legislation that protects people without crushing opportunity.

“As a community, it is beholden on us to assist traditional bodies. We need to explain how this new industry works, explaining the opportunities as well as the potential issues. It is better we help our government make law rather than having regulations foisted from above without clarity.”

Blocknubie is now in the middle of its ICO and is running it from Ireland. “We partnered with a US firm to provide us with due diligence. They are conducting our KYC and AML polices. We are being very transparent in all our compliance. In so much as there are rules, we are following them.”

Blocknubie is also the first ICO to join Pledge 1%, a tech-led philanthropic foundation aimed at incentivizing companies to pledge 1% of profits, time, product, or equity to charitable recipients.

“This fits in well with our worldview.” says Nestor. “We like to build, to help and give back.”

There are six more days left in Blocknubie’s private pre-sale before it moves into pre-sale and full ICO in March and April. The overall hard cap stands at $35 million and things are going well according to Nestor. Good news indeed for Pledge 1%.

Disclaimer: Jillian Godsil has since joined the advisory board for the firm mentioned or quoted in this article.