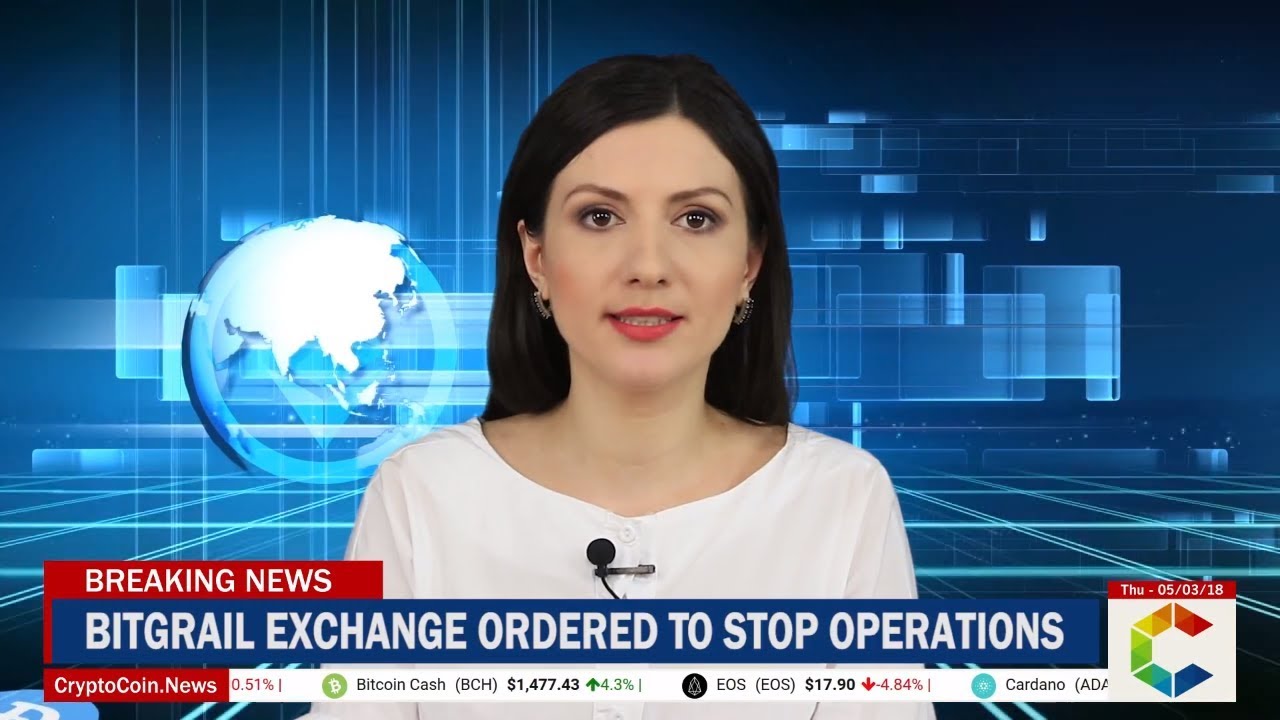 Crypto Exchange BitGrail has announced via twitter that they have temporarily suspended operations. BitGrail was subject of a major hacking in February, where approximately $140 million worth of NANO was stolen. Having re-opened yesterday, the exchange was ordered to close by a court in Florence only 3 hours after it had re-opened. The suspension of the exchange will remain in effect until the courts reach a decision. The hearing is scheduled for May 16.