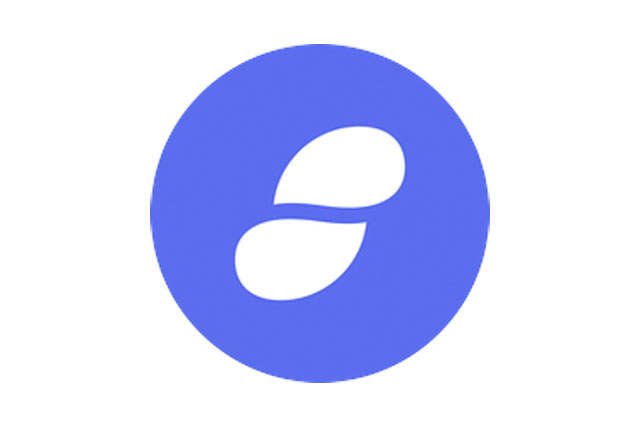 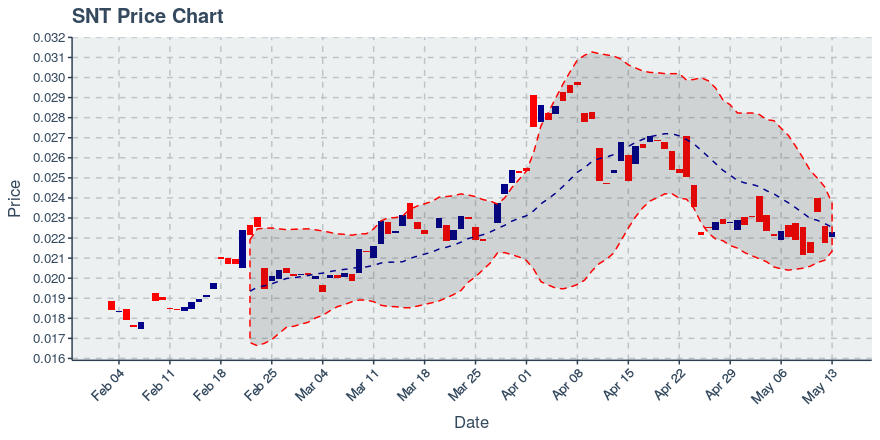 In the span of the preceding 7 days, Status’s daily volume, in terms of its own unit of currency, has fluctuated between 7,236,587 and 46,625,881. In the three weeks prior, both price and volume have been declining. The past 7 days saw Status’s trading turnover — meaning the percentage of its available supply that was traded — come in at 0.71%. This turnover rate is higher than approximately 26.53% of the cryptocurrencies we monitor, which means it’s below average, and so there may be some risk that traders/investors have difficulty in getting in and out of positions.

Over the past week, Status Network Token saw its holders go from 66,710 to 66,795, an increase of 0.13%. And in regards to cumulative transactions logged on the blockchain, they went from 661,561 to 663,346, which amounts to a change of 0.27%. Status Network Token’s combined growth rate — meaning the sum of its growth rate in holders and transactions — is 0.40% which puts it ahead of 33.33% of the coins in our index. One interpretation of this may be that its change in engagement is below average, at least on a percentage basis.

Status currently has 30 public repositories on GitHub, with the oldest one now 2.04 years young. Its last public update to any of its repositories was within the past day, which is pretty good, as it suggests the coin is still under active and rapid technical development. Status’s public repositories collectively have a total of 243 watchers, which is below average relative to its peers; that’s more than only 33 % of the 100 similar coins in our index. The coin has 69 total outstanding issues across all 30 of its public repositories on GitHub. In comparison to the number of watchers it has, though, its open issues count is a bit below average, and thus potentially concerning. We view the ratio of open issues on Status’s GitHub repos relative to the number of developers who follow its repos as a way to quantitatively assess the health of a coin’s software development processes, and for Status we see that it fares better than only 22% of the coins we group Status in.