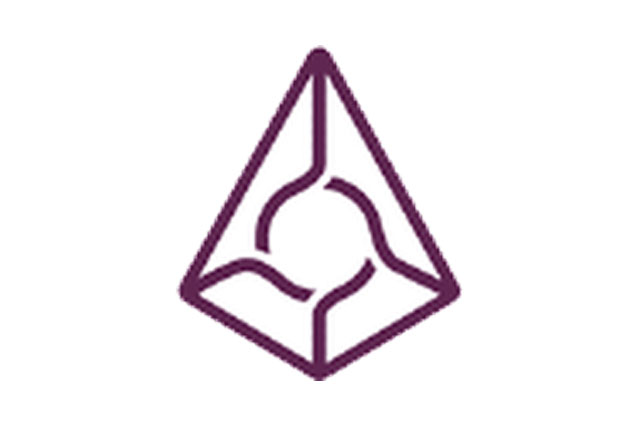 Since last week, Augur’s price went down by -3.62%. It is below its 20 day moving average by 3.08%, so it’s slightly away. Augur’s bullish momentum, if assessed by its distance from its 20 day moving average, is pretty far negative compared to the other coins we’re covering, and thus may be due for a correction upwards or some kind of a period of low volatility. Regarding volatility, Augur is more volatile than roughly 17% of coins in our index, so this coin might not move much — something traders and investors will certainly want to keep in mind. If volatility over the past three weeks is any indication of what’s to come, we can expect Augur to bounce between 19.10661 and $22.12439 US dollars per coin. 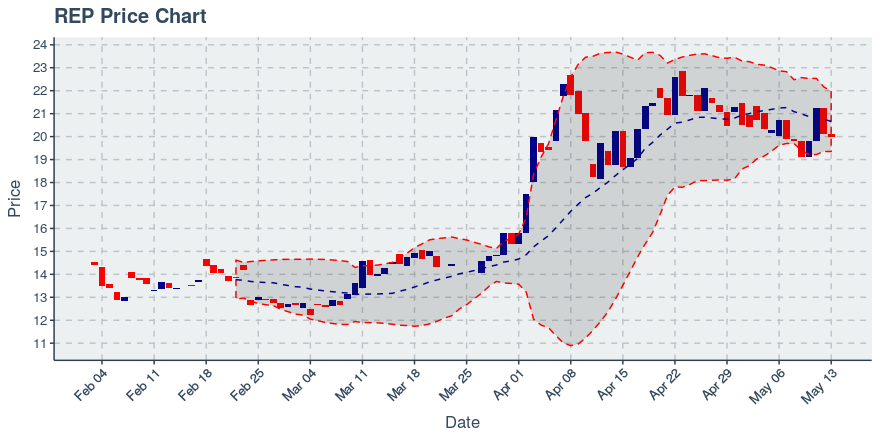 In the week prior, the daily volume for Augur has ranged between 98,276.99 and 1,020,781 currency units. In the three weeks prior, the trend in volume does not have a clear direction, while the price trend is clearly down. The past 7 days saw Augur’s trading turnover — meaning the percentage of its available supply that was traded — come in at 3.84%. Its turnover rate is more than approximately 71.43% of the cryptocurrencies in our index, so it’s above average and thus will have enough liquidity for many investors/traders.

Augur currently has 30 public repositories on GitHub, with the oldest one now 4.44 years young. The last recorded update to its public repositories was within the past day, which is pretty good, as it suggests the coin is still under active and rapid technical development. Augur’s public repos now have 1554 which is pretty good, relatively speaking; specifically, that’s more than 80 % of the top 100 coins we’re looking at. The coin has 579 outstanding issues in the backlog awaiting to be addressed by the core development team. Its number of watchers, when viewed against its open issues count, is quite poor, and may potentially indicate some concern that the software is at risk of not being updated fast enough. Our hypothesis that the open issue/watcher ratio may be of some value in assessing the healthiness of a coin’s software development process, and for Augur, this ratio was better than a mere 14 % of the similar coins we track in our index.

The top 2 themes being discussed about Augur in the past week are listed below. If possible we included a brief excerpt from the article — be sure to click through for the entire piece.

By design, the user-created markets could return fees to market participants while automating payouts using software meant to be fair, open to all, and completely decentralized.

You can trade Augur, listed under the symbol REP, through the following exchanges: Gate, Yobit, Binance, DDEX, Ethfinex.