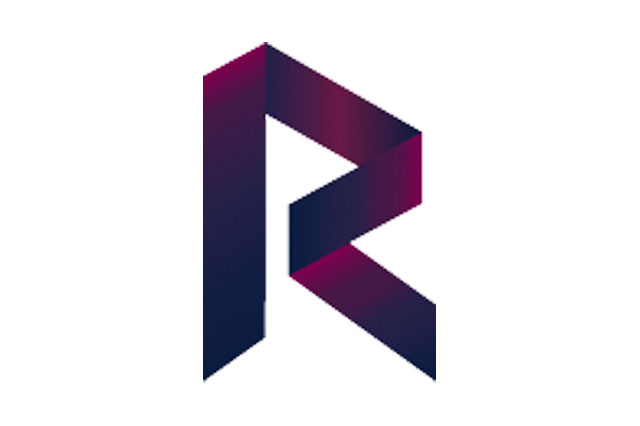 Since last week, Revain’s price went up by 12.66%. It is above its 20 day moving average by 5.14%, so it’s slightly away. Revain’s bullish momentum, if assessed by its distance from its 20 day moving average, is roughly middle-of-the-pack relative to the cryptos we’re tracking. In terms of volatility, Revain exhibits greater price volatility than approximately 70% of coins in our index, so traders can expect a bit more volatility than usual. If volatility over the past three weeks is any indication of what’s to come, we can expect Revain to bounce between 0.08417611 and $0.1203089 US dollars per coin. 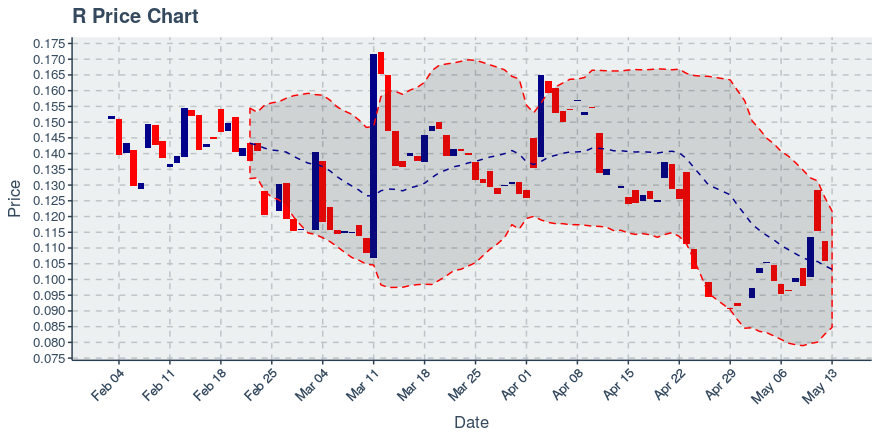 In the week prior, the daily volume for Revain has ranged between 270,622.5 and 3,276,522 currency units. Over the past three weeks, volume has steadily declined, but the trend in price is not as clear one way or the other. Revain experienced a turnover rate of about 0.38% over the past week, which means that is the percent of its available money supply that is traded daily. Its turnover rate is more than approximately 17.35% of the cryptocurrencies in our index, so it’s well below average; this coin may be hard to get into and out of, and thus is suitable only for those interested in holding and exiting slowly and patiently.

Over the past week, Revain saw its holders go from 54,814 to 54,828, an increase of 0.03%. As for overall transactions, they increased from 110,324 to 110,534 — an increase of 0.19%. The combined engagement growth rate (growth rate in holders plus growth rate in transfers) of Revain is thus at 0.22% which, relatively speaking, is ahead of 13.89% of the cryptocurrencies we’re tracking. One interpretation of this may be that the coin’s usage is not growing much at all.

Revain currently has 2 public repositories on GitHub, with the oldest one now 1.71 years young. The last recorded update to its public repositories was more than a week ago which is potentially concerning; more than a week without an update may suggest development is too slow. Revain’s public repos now have 14 which is very bad on a relative basis; it bests only 7 % of the 100 similar coins in our index. The coin has 0 outstanding issues in the backlog awaiting to be addressed by the core development team. Its number of watchers, when viewed against its open issues count, doesn’t seem like something to worry about. To put the situation in context, Revain has a better issue/watcher ratio on its GitHub than 97% of similar coins we’re tracking.

You can trade Revain, listed under the symbol R, through the following exchanges: Yobit.